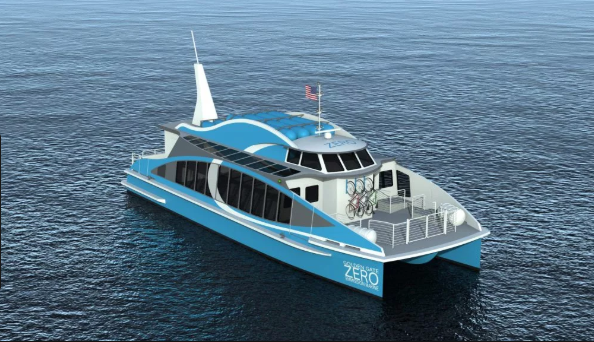 The Navy Sailing Club, Ojo, Lagos, has announced the death of its reputable member.

The club in a statement issued on Sunday, said one of its sailors, Mr. Popti Emmanuel Dennis, died in an accident at the club’s waterfront.
The statement, also noted the unfortunate incident that claimed Dennis life, happened on Saturday November 28, 2020, adding the deceased was a former national athlete, whose death occurred, when he was test running his Laser boat at the club’s waterfront.
The unfortunate incident, according to statement, happened when his boat capsised, but other sailors thought it was the usual drill of going underwater to bring his boat up, but sadly, he didn’t come up again.
The statement further buttressed that divers on ground were immediately sent in for a search and rescue operation, but they returned several hours later without him after combing underwater.
The Club’s Commodore, Tunde Giwa-Daramola, in his reaction, pointed out that the deceased was committed to the sport and had contributed to the development of water sports in Nigeria by encouraging other athletes and officers.
“Our heart goes out to his family for this irreparable loss. Popti was one of our best athletes in sailing.
“He had represented Nigeria at the All Africa Games and the Navy in several regattas internationally.
“He will be missed greatly by the club and young sailors that he has introduced to the sport.
“As a club, we are deeply saddened by this incident. All swimming and water activities are suspended until further notice,” Giwa-Daramola said.
He, however, maintained that the Nigerian Navy Command had been notified of the incident and the Club had also set up a board of inquiry to determine the actual cause of the incident and how to avoid a reoccurrence of such incident in the future.
Giwa-Daramola also noted that the club’s flag would be flown at half mast for three days in honour of the athlete who just returned from a tour of duty