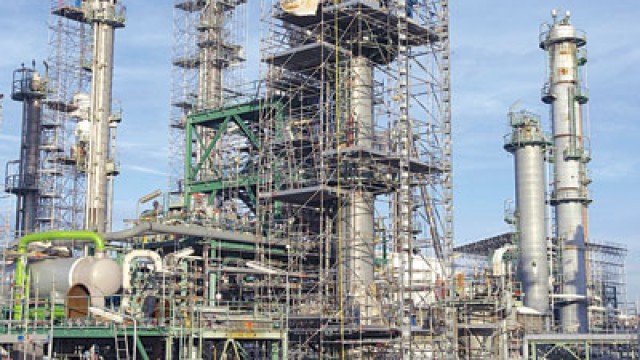 The Federal Executive Council (FEC), has approved $1.5 billion for the repair of the 32 year-old Port Harcourt refinery. The council gave the approval at its 38th Virtual session held yesterday. President Muhammadu Buhari presided at the meeting.

The Port Harcourt refinery which began operation in 1989 is the largest refining company in Nigeria. At inception, it had a capacity to process 150,000 barrels of crude a day. The older one in the city was commissioned in 1965. It had a capacity for 60,000 barrels.

The 32 year-old refinery has been repaired innumerable times, under various Turn Around Maintenance contracts. These have turned out to be means of shortchanging the country. No sooner the refinery was repaired than it became dysfunctional again, making Nigeria to become the greatest importer of refined products.

The new financial commitment will hopefully be for the refinery’s final rehabilitation.

“The Ministry of Petroleum Resources presented a memo on the rehabilitation of Port Harcourt refinery for the sum of 1.5 billion, and that memo was $1.5 billion and it was approved by council today, (yesterday) said Minister of State for Petroleum, Timipre Sylva.

“So we are happy to announce that the rehabilitation of productivity refinery will commence in three phases.

“The first phase is to be completed in 18 months, which will take the refinery to a production of 90 percent of its nameplate capacity.

“And I believe that this is good news for Nigeria,” Sylva said

30 per cent of drug addicts in Nigeria resident in Lagos–Marwa, NDLEA Chief.