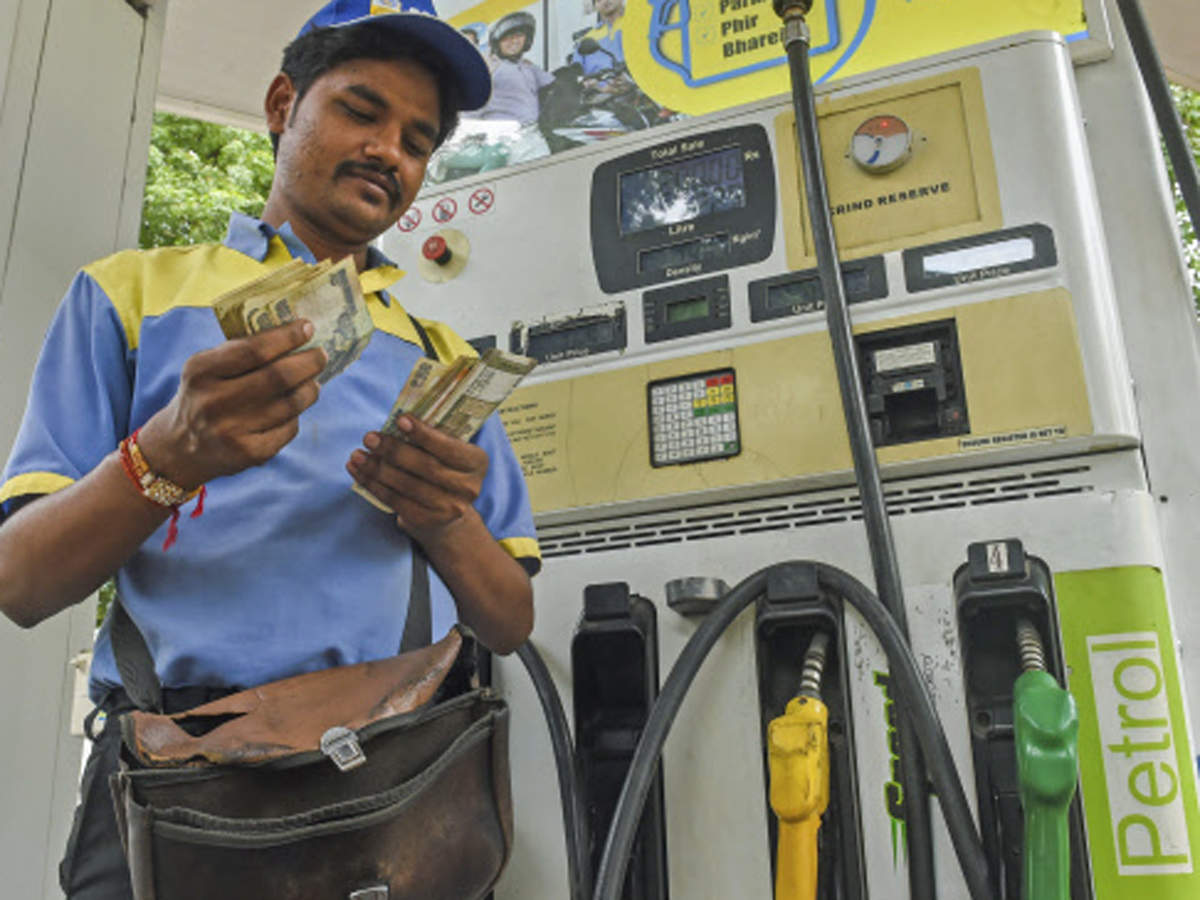 Information obtained by maritime 360.com has revealed that a whooping N10.413 trillion was spent on fuel subsidy between 2006 and 2019, a period of 14 years, an amount less than what it required to construct and fully equip 42 units of 500-bed World Class Hospitals

The country’s Minister of Information and Culture, Alhaji Lai Mohammed, who said this at a media briefing in Abuja, country’s administrative capital, maintained that the quantum of fund spent subsidising petroleum products during that period translated to an average of N743.8 billion per annum.

The annual spending of N743.8 billion on subsidy is, according to report, is less than the total investments required to construct, fully equip and run five World-class 500-bed hospitals.

The total of N10.413 trillion spending within the period of 14 years will construct and fully equip about 42 World-class 500 bed hospitals.

Mohammed, who was joined at the briefing by the Minister of State for Petroleum Resources, Chief Timipre Sylva, and Minister of Power, Alhaji Saleh Mamman, said the cost of running the fuel subsidy scheme was too high and unsustainable.

However, the data did not provide the figure for 2016 and also gave no explanation for the omission. Mohammed, who acknowledged the public outcry trailing the recent increase in the pump price of petrol as well as the hike in electricity tariff, said that the Federal Government was not unmindful of the pains associated with these developments at this time and will continue to seek ways to cushion the pains, especially for the most vulnerable Nigerians.

“The government is  providing cheaper and more efficient fuel in form of auto gas. Also, government, through the PPPRA, will ensure that marketers do not exploit citizens through arbitrarily hike in pump prices. That is why the PPPRA announced the range of prices that must not be exceeded by marketers,” he said.

The minister said that in spite of the recent increase in the price of fuel to N162 per litre, petrol prices in Nigeria remain the lowest in the West/Central African sub-regions. Mohammed claimed that the price of a litre of petrol in Ghana is N332 while the same quantity sells for as high N549 in Senegal.

“Outside the sub-region, petrol sells for N211 per litre in Egypt and N168 per litre in Saudi Arabia. You can now see that even with the removal of subsidy, fuel price in Nigeria remains among the cheapest in Africa,” he said.
The minister described hike in the cost of electricity as a “service-based tariff adjustment by the Distribution Companies (DisCos) and attributed it to the fallout of the privatisation of the sector.

“The truth of the matter is that due to the problems with the largely-privatized electricity industry, the  government has been supporting the industry. To keep the industry going, the government has so far spent almost N1.7 trillion, especially by way of supplementing tariffs shortfalls.

“The government does not have the resources to continue along this path. To borrow just to subsidize generation and distribution, which are both privatized, will be grossly irresponsible.

“But in order to protect the large majority of Nigerians who cannot afford to pay cost-reflective tariffs from increases, the industry regulator, NERC, has approved that tariff adjustments had to be made but only on the basis of guaranteed improvement in service. Under this new arrangement, only customers with guaranteed minimum of 12 hours of electricity can have their tariffs adjusted.