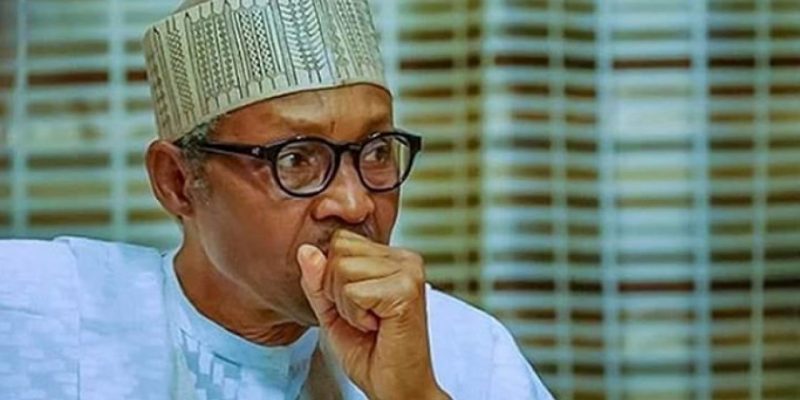 The foreign exchange used for the importation of food products into Nigeria from January to August this year rose to $1.41bn despite the directive that the Central Bank of Nigeria should stop issuing forex for food and fertiliser imports.

Forex supply for food imports in the eight-month period rose by 35.28 per cent from $1.04bn in the same period last year.

President Muhammadu Buhari  had in September 2020 given a directive to the CBN at a meeting of the National Food Security Council at the Presidential Villa, Abuja, saying that firms that were bent on importing food should source their forex elsewhere.
“Nobody importing food should be given money,” he was quoted as saying in a statement from the Senior Special Assistant to the President on Media and Publicity, Garba Shehu.

The COVID-19-induced slump in crude oil prices in 2020 hammered government finances and the naira, causing dollar shortages, with the external reserves falling to as low as $33.43bn on April 29, 2020.
The apex bank, in June 2015, excluded importers of 41 goods and services, including some food products, from accessing forex at the country’s forex markets in a bid to conserve the external reserves as well as encourage local production of those items.
Following the forex restriction, the amount of foreign currency used for imports in the country plunged to $24.72bn in 2015 from $34.20bn in 2014. It further fell to $17.15bn in 2016 and $15.16bn in 2017 but rose to $15.87bn last year.
The forex utilised for food imports also dropped to $3.42bn in 2015 from $5.03bn in 2014. It dipped further to $1.79bn in 2016 and $1.51bn in 2017 but increased to $2.31bn in 2018.
The Monetary Policy Committee said last month that between September and October 2021, under the Anchor Borrowers’ Programme, the CBN disbursed N43.19bn to support the cultivation of over 250,000 hectares of maize, sorghum, soya beans and rice during the 2021 dry season.
It said N5.88bn was disbursed to finance six large-scale agricultural projects under the Commercial Agriculture Credit Scheme.

The MPC said, “Cumulatively, the bank has disbursed the total sum of N864bn to 4.1 million farmers, cultivating 5.02 million hectares.

The bank also disbursed the sum of N41.2bn for the commencement of the brown revolution, a large-scale wheat program to wean us off imports by 35 per cent in the first year.
“The continued security challenge across the country remained a major source of concern for Members, noting its impact on business confidence, foreign investment inflows and overall economic activities.
The persistence of insecurity in major food-producing areas remained a key downside risk to the recovery.”
The committee said with improved security, especially in the food-producing areas, food inflation would drop significantly following successful harvests and distribution.

“I am passionate to see maritime change for better” – NIMASA DG, Jamoh