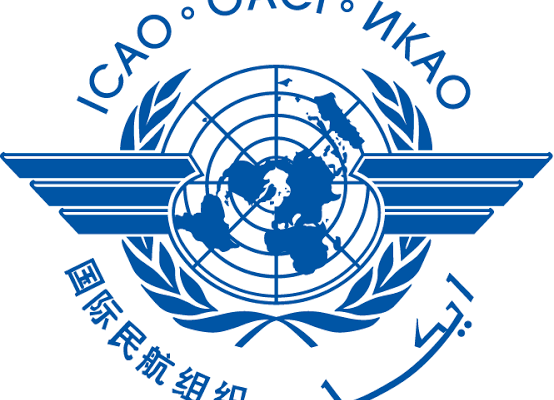 This was disclosed by the Managing Director, Federal Airports Authority of Nigeria (FAAN), Capt. Rabiu Yadudu at the international wing of the Lagos airport, during the training powered by the Presidential Enabling Business Environment Council (PEBEC) and FAAN over the weekend.

Yadudu, who warned that recent conduct could lead to the blacklisting of Nigeria by the International Civil Aviation Organisation (ICAO), said additional six staff of various security agencies and organisations had been caught on camera extorting air travellers at the nation’s airports.

He said, “We must put the national interest first in all we do. We need to work with ourselves. We want one end result in all we do. FAAN will never tell you to violate your mandate; we have an obligation to make you achieve competence and efficiency.

“If Nigeria is blacklisted by ICAO today, no foreign airline can come in again and this will be a big disservice to everyone.
” We don’t want to be the one to contribute to the blacklisting of Nigeria. We are all expected to enforce discipline.”

Capt. Yadudu said that the agency would forward the details of the security officers to their various headquarters, while also alerting the Office of the National Security Adviser (ONSA) for appropriate action.

Yadudu charged all the heads to contribute to the development of the aviation sector in order to deliver excellent services to the travelling public.

He charged government agencies at the airport to put national interest far and above service mandate in order to improve the image of Nigeria in the comity of nations, maintaining that all the agencies’ mandates are critical to the development of the industry.

Also speaking, the Presidential Adviser on Ease-of-Doing-Business, Dr Olajumoke Oduwole, expressed sadness over the poor image of Nigeria outside the country.

Oduwole lamented the conduct of most of the officers at the airport and threatened that the government would not hesitate to sanction any officers who are found wanting.

She challenged the senior officers of each security agency at the airport to monitor the conducts of the rank and file in the system who she said continued to seek bribes from travellers, including foreigners who were visiting the country for the first time.

“This Lagos Airport is a national disgrace. Some of you could not look at me in the face when the videos were being played. It is either you are a part of the rots or you allow the rots to continue. The people in this room today are responsible for the disgraceful act we have been recording at this airport.

“I have travelled through this airport at various times and I can tell you that this airport is like a zoo. In fact, a marketplace is better than this place.

“We are all responsible because we are the leaders. I don’t even want to talk about Europe, let us look at the various African countries, their airports may be small, but the people there act like human beings.

“Why are we like this here? Any officer that can’t control his file and rank will definitely be charged because that is what the head at the Villa (Presidential Villa) is committed to.

” I can’t say there are no challenges here, but it’s all about personal values and pride.
“We will all look ourselves in the eyes. We are living like animals in this airport from the toilet to the way we treat people,” she said.
Oduwole, however, commended the National Assembly for initiating the bill that would lead to the centralisation of security screening checkpoints at the nation’s airports, saying this would go a long way in solving the present bottlenecks.

NDLEA intercepts Ghanaian, Nigerians with 9.9kg of Cocaine, others