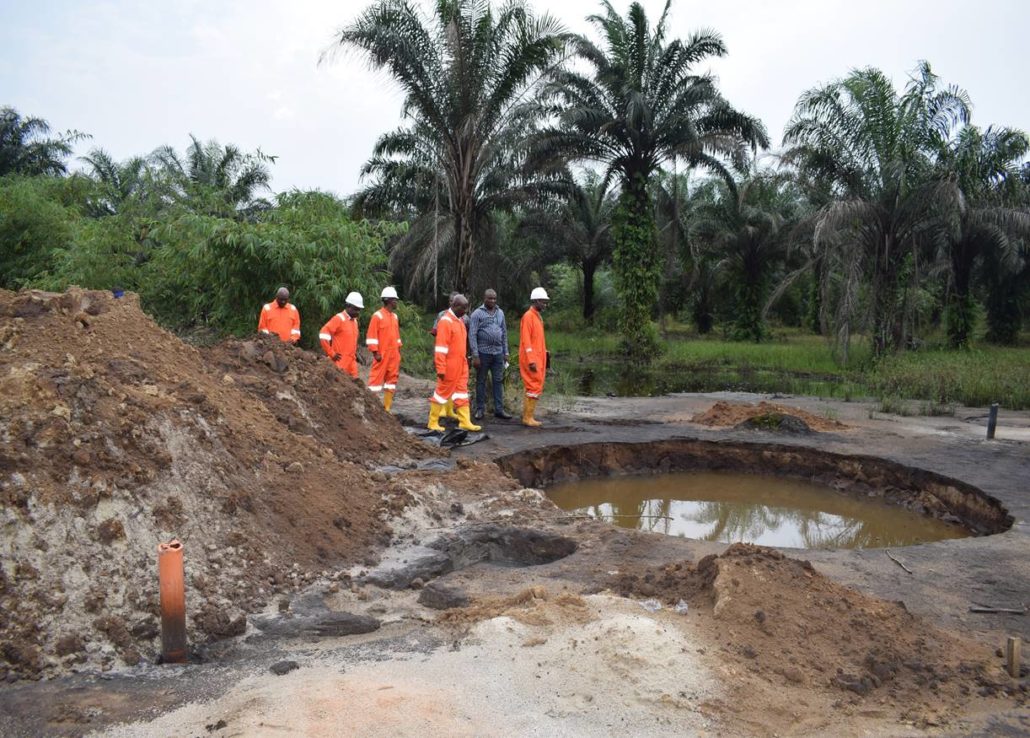 The National Standing Committee (NSC), International Oil Pollution and Compensation (IOPC), has said that Nigeria has not contributed to the IOPC’s fund in the last three years.

The IOPC Funds are two inter-governmental organisations (the 1992 Fund and the Supplementary Fund), which provide compensation for oil pollution damage resulting from spills of persistent oil from tankers.

The National Standing Committee (NSC), was constituted in September 2004 to ensure proper, effective implementation of the provisions of the conventions in Nigeria.

Nigeria which is, however, one of the 120 countries that are member states is currently faced with challenges of paying its contributory levy to the IOPC funds in the last three years.

However, speaking on Wednesday, at the  6th Sub-Committee Meeting of NSC, for the Implementation of the International Oil Pollution Compensation  (IOPC) funds in Nigeria, organised by the Nigerian Maritime Administration and Safety Agency (NIMASA), in Lagos, the chairman of the committee, Dr. Madgalene Ajani, said the fund is financed by the contributions of  persons or entities receiving more than 150,000 tons of oil in a calendar year in member states.

She said, “Nigeria has faced challenges in paying its contribution levy to the IOPC Funds in the last two years.

“The IOPC funds was established to provide financial compensation for oil pollution damage that occurs in it members states, resulting from spills of persistent oil from ships tankers.

“The funds provide additional compensation where the victims of pollution damage have not received full compensation because the Ship owner is not liable under the 1992  Civil Liability Convention (CLC).”

She further disclosed that the IOPC Funds become involved when the Ship owner or insurer is financially incapable.

According to her, Nigeria is a member state to both the 1992 CLC and Fund Convention that is saddled with the responsibility of implementing and enforcing the provisions of the conventions, including ensuring shipowners have their protection and Indemnity (P&I) blue cards.

Ajani’s words, “the fund can provide up to $300million for any one pollution incident for any size of ship.”

Ajani, however, commended all efforts of members of the committees, even as, she  charged them to work harder to ensure that the committee fulfill financial obligations to the IOPC Funds and overcome past shortcomings.