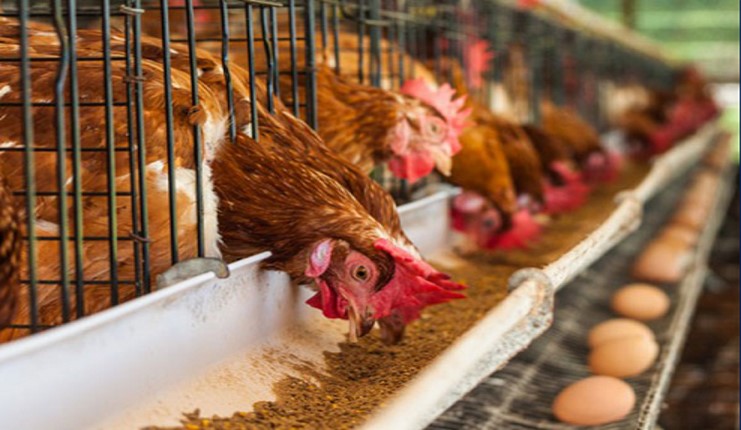 The Poultry Association of Nigeria says Nigeria has taken delivery of 262,000 metric tonnes of maize imported into the country to augment local production.

A statement issued by the association on Tuesday said following the devastating impact of the COVID-19 pandemic, poultry farmers in the country had agonised over the shortfall of maize and other feeds.

Four companies, Premier Feeds, Mills Wacot, Chi Farms and Crown Flour, were recently permitted to shore up the supply for maize in the poultry industry through importation.

Confirming the arrival of the 262,000 metric tons of maize, PAN President, Ezekiel Ibrahim, stated that the CBN’s directive was aimed at bridging the supply gap.

He noted that the association considered the decision to be the right action in the circumstance.

He explained, “As a necessary evil, the CBN approved import licences to some members of our association so that the industry will not be allowed to close down.

“The gesture has greatly helped the poultry industry to continue with production before the harvest season, which will be around November 2020.”

The Ogun State Chairperson of PAN, Blessing Alawode, said the quantity of maize imported was, however, not enough to meet the requirement of the poultry industry for one month.

“The 262,000 metric tonnes of maize is to help us survive for a while. It is not even enough for a month. This is just to alleviate the crisis. Many farms have closed down because of the crisis we have faced recently,” she stated.

A former vice chairman of the association, Folorunso Ogunnaike, added that if the importation had not been allowed, the food crisis in the country might have been worsened and would have put many farmers out of business.

He urged local farmers not to entertain any fear as he called on the government to extend the gesture to others in the sector.