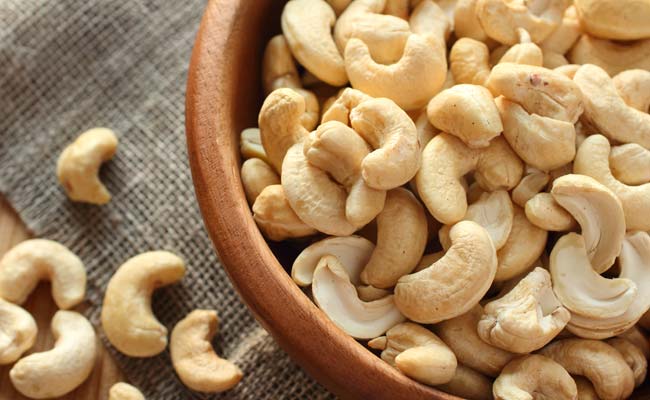 Federal Government on Sunday put the country’s earnings from the export of cashew at $500m.

Minister of Agriculture and Rural Development, Sabo Nanono, disclosed this in Abuja when he signed a Memorandum of Understanding with the United States Department of Agriculture West Africa PRO-Cashew Project.

The Federal Ministry of Agriculture and Rural Development said in a statement issued in Abuja by an officer in the press department, Okeh Juliet, that the project would be for the development of the cashew agro industry.

The minister said the initiative would improve productivity, expand the national hectarage of the crop and achieve national food and nutrition security, revenue generation, exchange earnings, wealth creation and employment across the country.

“Nanono informed his guests that government’s focus is to continuously and sustainably develop the commodity for export because since the 1990s, cashew has increased the Nigerian Gross Domestic Domestic ranking as the second non-oil export foreign exchange earner for the country,” the statement stated.

To kickstart the collaboration with the USDA West Africa PRO-Cashew project, Nanono constituted the Cashew Value Chain Working Committee to look into the problems and challenges affecting the growth of the sub-sector in Nigeria.

He said the committee with the support of USDA West Africa PRO-Cashew Project would develop a 10-year strategic plan for Nigeria cashew project.

The Chief of Party/ Managing Director, USDA West Africa PRO-Cashew Project, Jeans Guay, said the project was a five-year West Africa project that would be implemented by cultivating on new frontiers in agriculture.