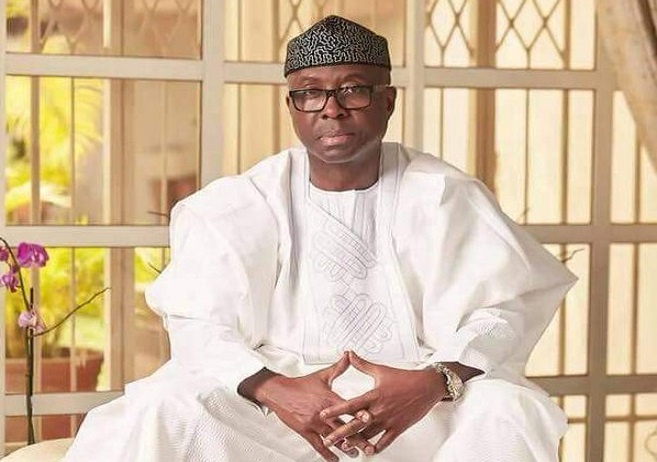 The Federal Government has approved the National Quality Policy to stop rejection of Nigerian goods exported out of the country.

The approval was given at the 31st virtual Council meeting presided over by President Muhammadu Buhari at the Council Chamber, Presidential Villa, Abuja.
Briefing State House correspondents at the end of the meeting, the Minister of Industry Trade and Investment, Otunba Niyi Adebayo, said the essence of the policy was to ensure goods exported out of Nigeria are accepted in the countries they are being exported to.
He said, “For a long time, Nigerian exporters have been suffering because of lack of quality of their goods. We felt that it was high time we actually have a policy which will create a situation whereby standard of the Nigerian goods that are exported would be raised, such that that rejection would stop.
“This policy will create a situation whereby the government and the private sector will be able to collaborate to set up quality testing centers, testing labs which we hope will have accreditation with international centers, such that any good that has been approved to have met the standard, would be of international standard.”
The Minister said the council also approved the Nigerian/Hungarian trade agreement. He said the agreement between the two countries have now been ratified.
The whole essence is for Nigerian businessmen to have access to export their goods to Hungary and to further increase trade between the two countries.
He further said council also approved a N50 million variation of power contract in the Kano Free Trade Zone.
The memo, he said was on behalf of the Nigerian Export Processing Zone Authority (NEPZA), explaining that a contract was awarded in 2018 for underground cabling for power project within the Kano Free Trade Zone but unfortunately it was not completed before certain specification changes were made.
He said, “So the contractor requested a variation of six percent increase of the initial contract sum, which amounted to about N50 million. Council has approved that variation and the job which has reached 93 percent completion will be completed within the next six months.”
Adebayo said, council also approved another contract for Nigerian Export Processing Zone Authority, for the purchase of a property in Lagos to be used as their Lagos zonal office.
“As you are aware, Nigerian Export Processing Zone Authority is responsible for all the free trade zones in the country, the value of the free trade zones in the Lagos area alone is valued at about $30 billion.
” So for proper collation and oversight of these free trade zones, we felt that it is only right that we have the zonal office of the Nigerian Export Processing Zone Authority in the Lagos area and that has been approved by council.”