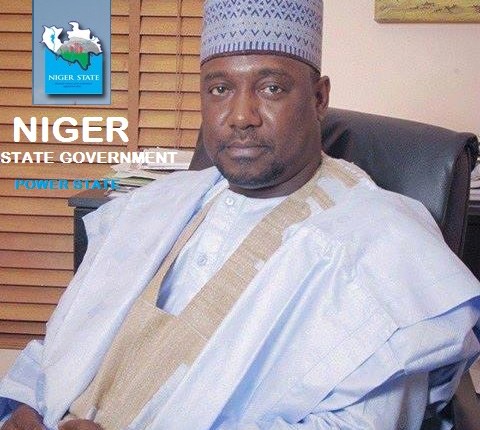 Niger State government has said that it will equip its local security outfit, the vigilante, will be armed  with automatic pump action rifles.

Bandits and kidnappers across the state are known to have been operating with superior fire power most of them armed with AK-47 assault rifles.

Governor Abubakar Sani Bello, on Monday in Mariga Local Government, said all that will end as his government will provide all men of the vigilante with automatic pump action rifles to enable them take the fight to the bandits in their hideouts.

Addressing about 200 men of the local security outfit at Kasuwan Garba, who complained that they were facing bandits with almost bare hands, the governor said: “We will properly equip you to confront these enemies of the state.”

Reacting for the first time to the demands by bandits’ commanders that the vigilante groups be disbanded as one of the conditions for them to lay down their arms, Bello said: “We are not going to disband the vigilantes as a result of threat from the bandits, even when banditry activities in the state stop the vigilantes will still be there to provide security in the local government areas.”

He praised the efforts of the vigilantes in the area for restoring some level of peace and urged them not to relent until the war is completely won, adding that: “I understand that there is peace here now but we will not relent because we will not allow them to succeed.”

Bello said he was in the area to sympathize with the vigilante members for the loss of their members to bandits’ attacks.

Earlier, the Chairman of the local government, Alhaji Idris Sulaiman, had told the governor that the efforts of the vigilante have assisted to restore peace to villages hitherto under the siege of bandits.