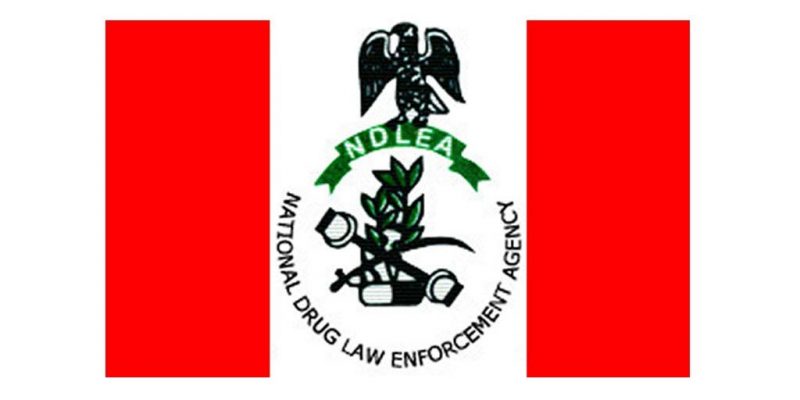 —–as command hands over N6 billion worth of  Tramadol to NDLEA

The resourcefulness and gallantry of the men and officers of the Apapa Command of the Nigeria Customs Service has caught the attention of the Chairman of the National Drugs Law Enforcement Agency (NDLEA)   Brigadier General Buba Marwa(rtd) who has commended the consistency and tenacity of the command in intercepting banned  drugs at the Apapa port.

In a brief  handover ceremony at the Enforcement unit of the command, Comptroller Yusuf handed over 150 cartons of Tramadol concealed in clothing materials inside the 1x 20ft container with No PCIU 018324.

According to the Customs Chief, the banned drugs which came from Pakistan, were made up 81 Cartons of 250 mg and 69 Cartons of 225mg of Tramadol tablets.

One suspect was arrested in connection with the seizure who was also handed over to the NDLEA with the drugs.

A visibly impressed Commander of Narcotics at the Apapa Special Area Command of the NDLEA, Commander Amen Inalegwu, who delivered General Marwa’ appreciation and commendation,  said the NDLEA Chairman, General Marwa has been following the series of seizures made by the Apapa Customs and was highly impressed.

The Narcotics Commander further revealed that General Marwa is currently working to escalate the spectacular performance of Comptroller Yusuf to the higher authority with a view to recommending him for national honour.

“This is Apapa spirit” , Commander Inalegwu blurted out while taking delivery of the drugs from the Apapa Customs helmsman.

“My Chairman (Marwa) is very, very proud and appreciative of you and is ready to project and commend any officer of the security agencies that we partner as NDLEA.

“I want to commend my brother and my friend, the CAC Apapa that my Chairman (Marwa) is very proud of you.

“When I had the opportunity to put the report before him(Marwa), he assured me of the length that he would go to ensure that you(Comptroller Yusuf) is commended.

“And I am sure it is on the way if it has not come” the NDLEA commander declared.

He admonished other Customs formations in the country to emulate the worthy example of Apapa Customs command.

“The Apapa Customs example is worthy of emulation.

“I called on all customs formations to imbibe the spirit that is ongoing in Apapa.

“There is a strong synergy between Apapa Customs and the NDLEA”, he noted.

Commander Inalegwu disclosed that the street value of one carton of the seized  Tramadol is about N20 million while the estimated value of the whole 150 carton would not be less than N6 billion.

Comptroller Yusuf warned those who deal in this illicit drugs to steer clear of Apapa Command as the pace would not be a safe haven for them.
He disclosed that with robust inter-agency collaboration and synergy between the command and other security agencies as well as what he described as forensic management system,  the eagle- eyed men and officers of the command will fish them and their illicit consignment out.