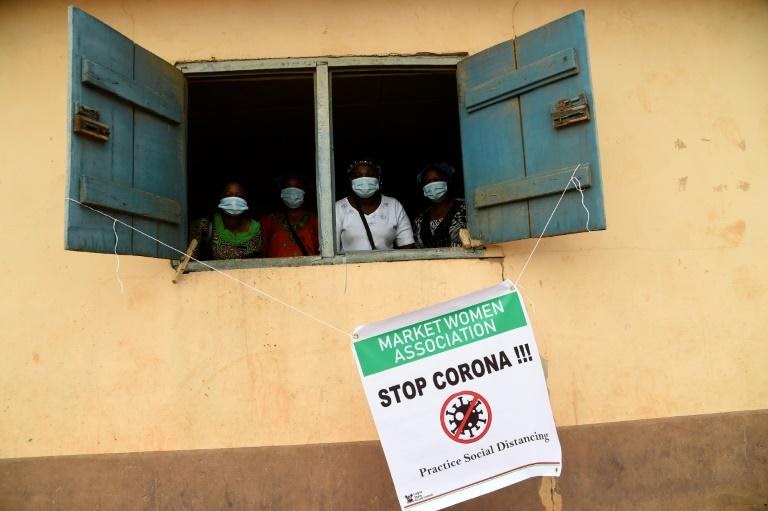 The Directorate of Naval Education and parents of its students are at loggerheads over 3rd term resumption.
The government has directed schools to resume for third term beginning from this weekend.
The parents in the seven Nigerian Navy Secondary Schools in Nigeria at the weekend condemned the decision of the school authorities, showed their grievances through the various Parents/Teachers Association WhatsApp platforms across the country.
They kicked against the directive, saying many State Governments have directed that all students be promoted to the next class using performances based on the first and second terms that were concluded before schools closed as a result of the total lockdown due to Covid-19 pandemic.
The Commandants of the various schools had in a signed circular to the parents on September 9, 2020, urged that all students presently in Junior Secondary School 2 and Senior Secondary School 2 to resume on September 13, 2020 while asking those in JSS1 and SSS1 to resume October 18, 2020 with full payment of school fees.
The parents, however, were bewildered over the action of the school authorities, wondering if the schools will operate in isolation from their various States of location and thereby, sought to know how long the students will stay in school before writing promotional examinations.
According to them: “We would like to know the calendar and duration of third term as well as when the promotion examination will be coming up before asking us to make full payment of school fees.
“I think the idea is that the schools want to collect third term school fees for one month and then ask for first term school fees subsequently, which is totally wrong and unacceptable.
“Not even in the face of the current economic hardships and when many parents have lost their jobs because of the pandemic and now you want the same parents to pay almost N200,000 in a spate of three months. This is extortion”.
Moreover, in the course of their meeting, they maintained that Ogun and Oyo States have directed automatic promotions to the next classes and wondered if Federal and State schools are running different academic calendars.
“You can’t be asking us to prepare these lads in four days. It’s not right. We need time to prepare. At least a week notice won’t be a bad idea.
“Even state governments gave about three weeks notice. Why does NNSS treat us as if we are not stakeholders?” the parents queried.
Meanwhile, a virtual meeting between the Chairmen of all the Nigerian Navy Secondary School Parents Teachers Association (PTA) and DNE did not yield any fruitful result as the Directorate directed the Chairmen to discuss with the Commandant of their various schools who in turn maintained that they were acting on instructions from above.
They, however, buttressed the resumption of JSS2 and SSS2 on September 13, 2020 might not be unconnected to the need for these two set to prepare for and write JOPREX, a mandatory promotional examination for all Navy Schools.
They used the opportunity to call on higher authorities to intervene and help settle the issue,  lamenting that all other secondary schools in Nigeria will be starting the first term of a new academic session and only NNSS will be going for 3rd term of an old session for a month.

The Sale of Nigeria Customs to Highest Bidders