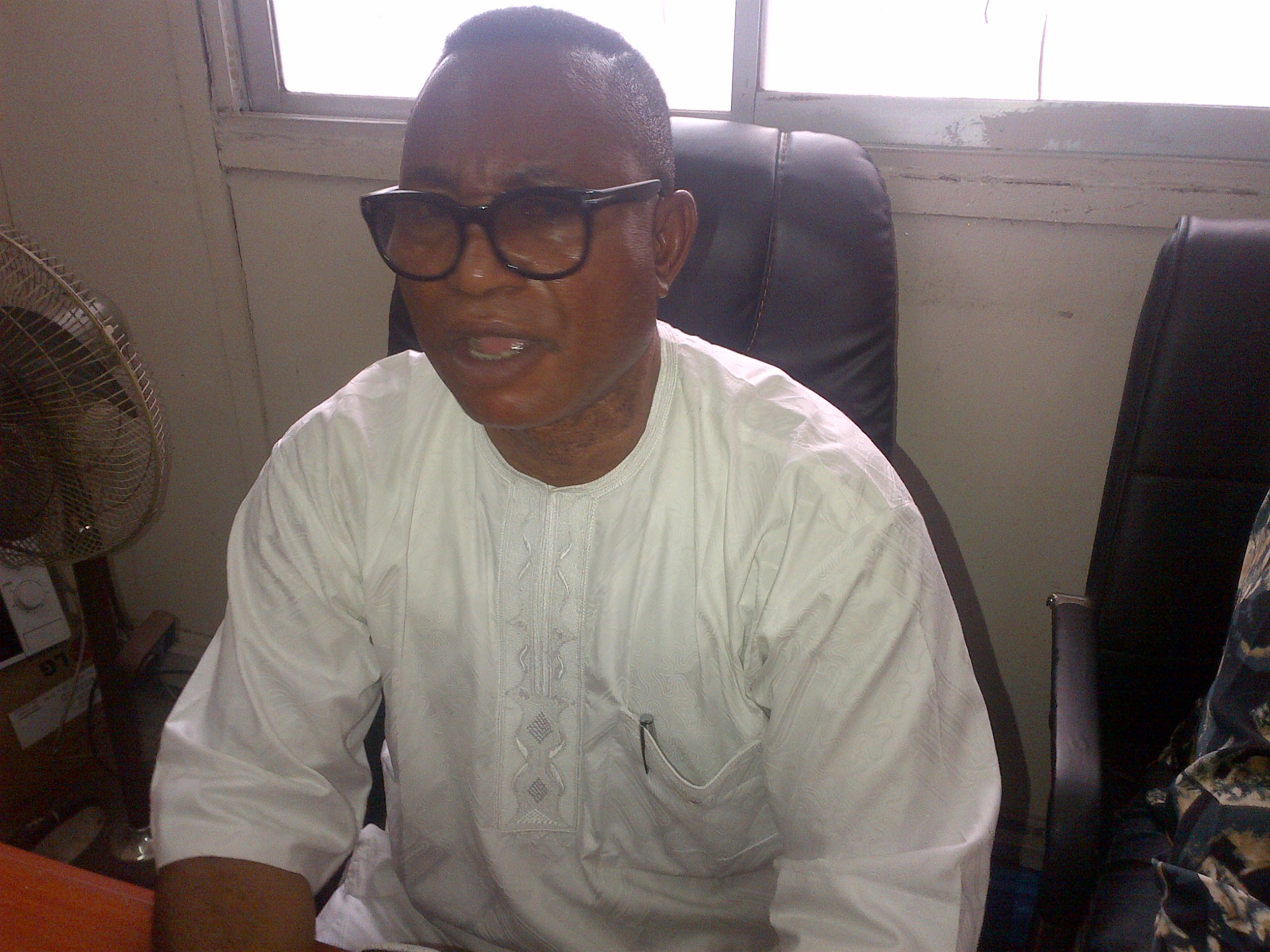 Am a ladies man; I like ladies as a normal person -- Ajuzie

A former Chairman of Apapa chapter of the National Association of Government Approved Freight Forwarders (NAGAFF), Dr. Fred Ajuzie has called on the leadership of both Association of Nigerian Licensed Customs Agents (ANLCA) and NAGAFF to carry registered smaller associations along in their collaboration against professional ills in the port.

Ajuzie, who is the Chief Executive Officer (CEO) of Pat Fuze Nigeria Limited, a freight forwarding organisation, said carrying the other smaller associations along was necessary to make the initiative fruitful.

The erstwhile Apapa chairman added that if Dr. Boniface Aniebonam and Lucky Amiwero could sheath their swords and come together, the maritime industry would experience a revolution.

According to him, the issues ravaging the Nigerian maritime industry is not association issue but failure of the two maritime juggernauts to agree on coming to same table for negotiation.

“I don’t want to talk about the complicity behind past failure but I want them to understand that NAGAFF/ANLCA marriage is a suspect because in ANLCA, there are factions but in NAGAFF, there are no factions.

“We are here as observers, the captains have spoken; let us see because some may like it and some may not like the initiative but ANLCA/NAGAFF alliance worked when I was the chairman of NAGAFF in Apapa.

“It has started already because when I was there and I knew that it was ANLCA that was everywhere, in my own little wisdom, I made sure that we became one because when you are not one, you cannot operate proper and it worked out.

“There is somebody they call Lucky Amiwero, whether they believe it or not, he is a bigwig as far as this maritime industry is concerned

“Both lucky Amiwero and Boniface Aniebonam who is the NAGAFF founder, if these two people can come together on one table and have MoU, there will be a revolution in this industry.

“Lucky Amiwero and Dr. Boniface Aniebonam are two heavy weights, giants that if they sit together like ANLCA sat with NAGAFF, I don’t see anyone that will not obey.

“But in the case of NAGAFF and ANLCA coming together, they should carry smaller associations along to either make them parts of ANLCA or NAGAFF and make things work out,” he stated

NIWA  rewards retired staff as Board pledges support for agency