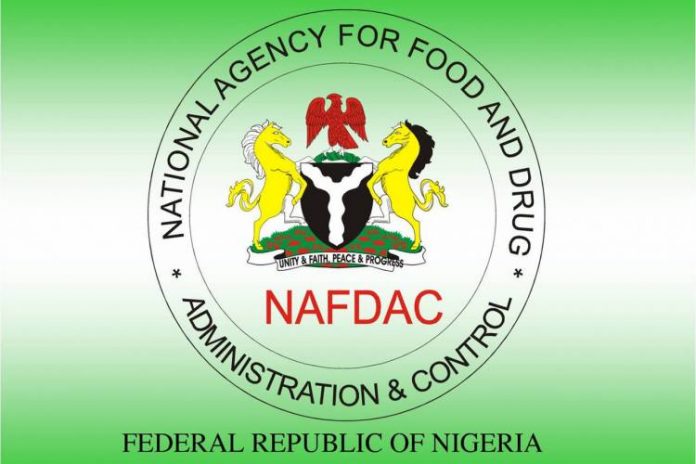 The National Agency for Food Drugs Administration and Control (NAFDAC) has raised an alarm on the circulation of fake COVID-19 vaccines in Africa.

The Director-General of NAFDAC, Prof. Mojisola Adeyeye, on Thursday  raised the alam while supervising the destruction of seized substandard, falsified and expired products worth N1.4 billion, from the South East and South-South geopolitical zones at the Anambra Waste Dump in Awka.

Adeyeye warned Nigerians not to take the vaccine from diverted stock or unapproved locations.

The Director-General of NAFDAC, Prof. Mojisola Adeyeye, further reiterated that the destruction of the products was part of the efforts to rid the Nigerian market of unwholesome products and engender public confidence.

“The public destruction of spurious products today would eliminate the risk of reintroduction into the Nigerian markets.

“It is a proof of NAFDAC’s resolve to safeguard the health of the people and ensure that only genuine medicines that are wholesome are sold in Nigeria.

“The estimated street value of the products destroyed today is N1,429, 580 billion and they include antibiotics, vaccines, alcoholic, cosmetic and chemical products,” Adeyeye said.

She said a warehouse of banned, controlled, fake and counterfeit products, worth millions of naira, had been discovered in Oyi Local Government of Anambra.

The NAFDAC boss said that the items were awaiting destruction, pending the setting aside of a Court Order.

She said apart from seizures and destructions, the agency had been able to secure the conviction of culprits, ranging from one year to five years and options of fine.

According to her, drug counterfeiting is an act of economic sabotage and a serious threat to public health.

She said NAFDAC was proactively tackling the challenge by engaging political, traditional and religious leaders to sensitise the public.

Muonurikpe said market associations were willing to work with relevant regulators to ensure that only genuine products were sold.
He said that the activities of fakers had robbed Nigerian markets of public confidence.

Also, the Director of NAFDAC in the South East, Mrs Olajumoke Oyetola, said officers in the zone would stop at nothing to rid the markets of spurious products.

Oyetola appealed to manufacturers and importers to place the lives of Nigerians above other considerations.

He regretted that many had ended up losing their lives as a result of consuming fake products.

The NAFDAC director-general was accompanied during the exercise by the agency’s senior directors in the two zones.

Mr Kingsley Ejiofor, Director of Investigation and Enforcement, who represented NAFDAC Director-General, listed the burnt products to include those seized from manufacturers, importers and the ones voluntarily turned-in by regulation-compliant companies.

She said others were those confiscated by Customs Service but violated, unregistered drugs, improperly stored vaccines and tramadol.

In another development, expired drugs and foods worth N6.4 million have been intercepted in the Sabon Gari area of Kano metropolis.

A statement signed by the information of the ministry, Mrs Hadiza Namadi, made this known on Thursday in Kano.

The statement revealed that  Kano State Ministry of Health Task Force on Counterfeit, Fake, Substandard Drugs and Unwholesome Processed Foods made the confiscation.

It said that the committee also intercepted 24 cartons of assorted expired drugs and two cartons of expired biscuits valued at over N1million at the Muhammadu Abubakar Rimi Market.

Kano state Commissioner for Health, Dr. Aminu Tsanyawa while receiving the confiscated items from the Task Force Chairman, Mr Gali Sule,  praised  members of the committee for their vigilance adding that their determination  to rid the state of fake items was laudable.

Tsanyawa urged members of the public to complement the effort of the government by providing useful information to the task force always.