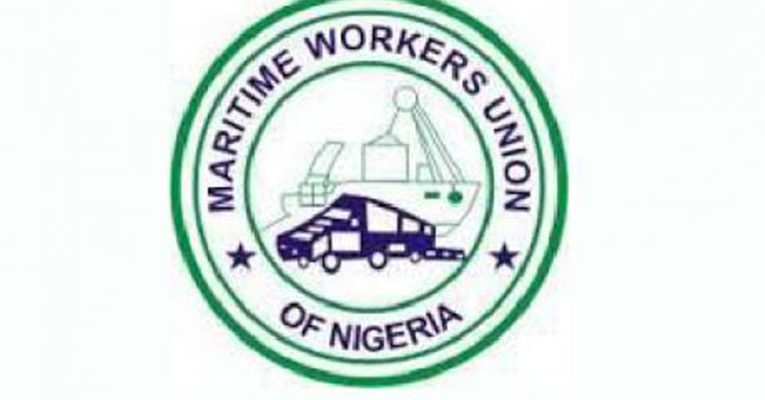 Segun Oladipupo
Maritime Workers Union of Nigeria (MWUN) has appointment Comrade John Kennedy Ikemefuna as the Deputy Organising Secretary (DOS) of the Seamen and NIWA Water Transport  Branch.Ikemefuna, who is a seasoned journalist of international standard, worked with Champions and Daily Independent Newspapers at different times.

Before his present position, he was the former Secretary, District 1 of the Seafarers branch.

This was coming barely one week after the district election that saw new executives occupy key positions.

The ex- Champion and Daily Independent columnist will work closely with the secretaries at the  branch and national levels respectively.

Speaking with our correspondent, the newly appointed DOS in Lagos, reiterated his commitment to work with officials at the union to achieve success.

“My responsibilities as the DOS entails a lot. The union believes in me with great expectations and with my background and wealth of experience, I will do my best.

“My new appointment is not quite different from what was obtained at the District level but with higher responsibilities where I will be assisting the General Secretary, Deputy Secretary,  and my Organising Secretary. It will basically revolves around correspondences with operational duties.

“My appointment as DOS is not a fluke and I will do my best in ensuring that the union makes progress at all levels.

Speaking further, he promised to work closely with the  Organising Secretary to further promote the Seafarers branch of the union.