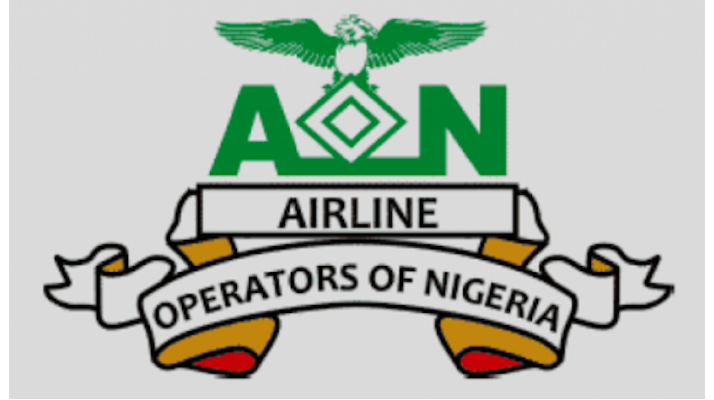 Airline Operators of Nigeria (AON), over the weekend, lamented that billions of naira are being lost annually to multiple designations granted to foreign carriers.

Aviation stakeholders, however, said this is not in the best interest of local airlines as they lose several billions of naira  of revenue yearly  accruable from this interline agreement.

Speaking at the Q1 2022 Breakfast Business Meeting organised by the Aviation Round Table (ART), in Lagos with the theme: ‘Economic Implications of Multiple Entry Points by Foreign Airlines Into Nigeria,’ the President, AON, Alhaji Yunusa Abdulmunaf, warned that if the policy continued unabated, domestic airlines would die, while foreign airlines would eventually take over the domestic market

Abdulmunaf, who was represented at the occasion by Mr Allen Onyema, the Vice President of AON, however, threatened to sue the federal government over the multiple entries to Nigeria granted to foreign airlines operating in the country.

He said that the body has decided to challenge the government in a court of law if the current policy on multiple entries to airlines is not addressed.

The AON President, also said that the body would in the next few days meet with Sen. Hadi Sirika, the Minister of Aviation to deliberate on the issue.

The AON said, “All the foreign airlines that come into Nigeria, every day the Central Bank Govenor cries about the amount of money being repatriated abroad.

“We are talking about the scarcity of foreign exchange in the country, but the foreign airlines are removing billions of dollars every year from this country, and airlines in Nigerians have been hassled with lots of requests on how to repatriate dollars into the system. Where am I going to get it from”?

“Yet we are creating more avenues for these things to happen by giving multiple destinations to these foreign airlines.

“All the foreign airlines that come to this country, maybe about 20 or 30 of them ,have not been able to employ more than 150,000 Nigerians”.

“We keep on badmouthing Nigerian airlines, forgetting that we are the architects of our own undoing. Air Peace alone employs over 4,000 people directly.

” It would take foreign airlines another 60 years to generate 4,000 jobs. Yet Air Peace has to beg to be given rights to build a hangar in its own country, it has no land in its own country.
“No land for its assets and passengers. It didn’t start today. “

Also speaking at the event, Dr Gabriel Olowo, the President of ART, decried that foreign airlines are gradually taking over the domestic market with continuous approvals for multiple entries for foreign airlines.

“As it is today, we have zero participation in the international sector as an industry and the domestic sector is eroded through multiple entries into Nigeria.”

Recall that the Minister of Aviation, Senator Hadi Sirika had once said that multiple entries approval to foreign airlines is a capital flight against the country.

He said that this prevents the indigenous airlines from generating many revenues, rather grows the economics of foreign airlines.
“Technically, it creates capital flight from Nigeria,” he had said.

How to maintain body hygiene as a woman

Uncertainty over reduction in duty on imported vehicles by Customs