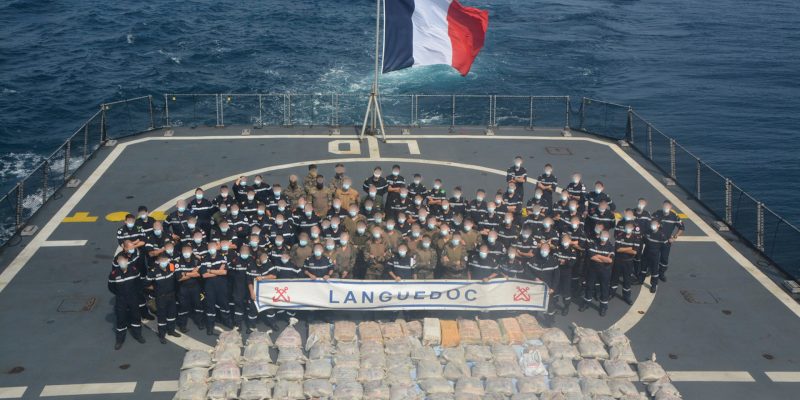 For the second time in days, the Royal New Zealand Navy has seized millions of dollars’ worth of drugs from a vessel in the Indian Ocean authorities say would have been sold to “fund terrorism”.

On Monday, a Kiwi-led task force confiscated 3600 kilograms of hash (cannabis concentrate), valued at $2.59 million from a vessel outside the Arabian Gulf as part of a counter-narcotics operation.

The intercept of a vessel with the $2.95m of hash on Monday, follows frigate FS Languedoc’s intercept and search of another vessel seven days earlier.

On that occasion, the frigate seized more than 1525kg of hash and 166kg of methamphetamine with a combined value of more than $7.4m.

Royal New Zealand Navy Captain Brendon Clark said that with the easing of the monsoon season, the Kiwi-led Combined Task Force 150 (CTF 150) was seeing an increase in narcotics trafficking through global shipping lanes.

“For the second time in a week, the French frigate Languedoc has demonstrated her expertise and professionalism in seizing a large volume of narcotics that would have otherwise been destined for market with the funds from the sale being used to fund terrorism and criminal activity,” he said.

“The continued commitment and contribution of a French Marine Nationale Frigate to CTF 150 ensures mission success.”

CTF 150 is one of three task forces of the CMF. Its mission is to disrupt criminal and terrorist organisations and their illicit activities, including the movement of people, weapons, narcotics and charcoal. CTF 150 conducts maritime security operations outside the Arabian Gulf to ensure that legitimate commercial shipping can occur freely.

The Combined Maritime Forces is a multinational maritime partnership of 34 nations.

It exists to uphold international rules-based order by countering illicit non-state actors on the high seas and promoting security, stability, and prosperity across approximately 8.3 million square kilometres of international waters encompassing some of the world’s most important shipping lanes.

The New Zealand-led multinational team took over command of CTF 150 from Canada earlier this year. The NZDF will command and staff the CTF 150 until early 2022.

NPA is committed to improving welfare of seafarers — Bello-Koko 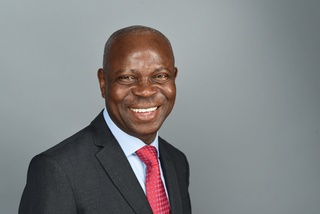