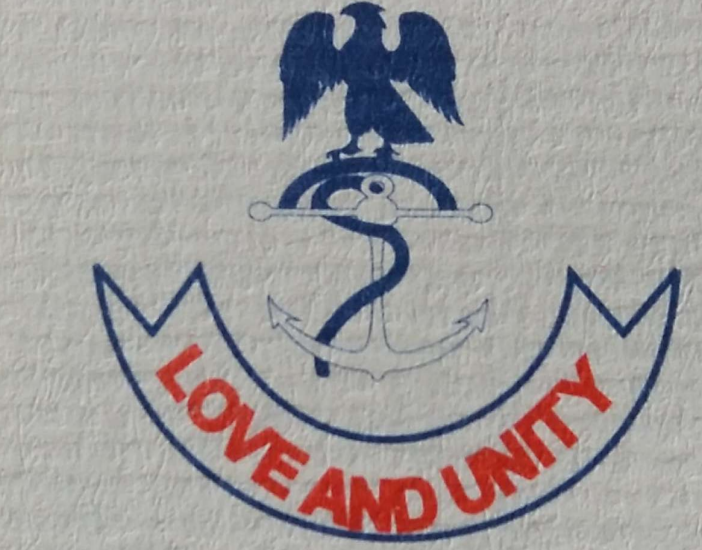 Comrade Yousou said this at the commissioning of the new ultra-modern secretariat of the union in Apapa, Lagos.

He, therefore, advised seafarers to either belong to the Merchant Navy or the junior cadre, Maritime Workers’ Union of Nigeria (MWUN) to ensure that the CBA Agreement is in place for them before embarking on a voyage.

According to him, the union under his administration would engage shipping companies and manning agents constructively to protect workers’ welfare packages adding that the two unions were the only bodies recognized and gazetted by the Federal Government of Nigeria.

His words, “This is only recognised and constituted body by the Federal Government, because if we are not gazetted, ITF will not be at this event, same goes to NIMASA, Trade Union Congress representative won’t be here. So let me sound it clear again that seafarers should join us or the Maritime Workers Union of Nigeria so that we can take a strong position on issues affecting our sector.

He lamented that some of the youths were misinformed about the profession thus prioritize the union instead of making a career out of the marine operations.

He also decried the proliferation of fake certification by some groups but reaffirmed that the union will continue to fight for the protection of seafarers with the right certification.

Yousuo observed that some seafarers are underpaid due to fake certification because some employers are in need of cheap labour, pointing out that seamen with the right qualifications can not work aboard and collect peanut at the end of the month.

The National President called on the Nigerian Maritime Administration and Safety Agency (NIMASA) to enter into bilateral agreement with other maritime nations of the world in furtherance to promote seafaring and Nigerian seafarers respectively.

“The more we come together, the more we engage the employers on what is right about welfare packages.

He however added that fake certification is a global phenomenon and must be condemned by both regulatory agencies and employers to enhance global professionalism.