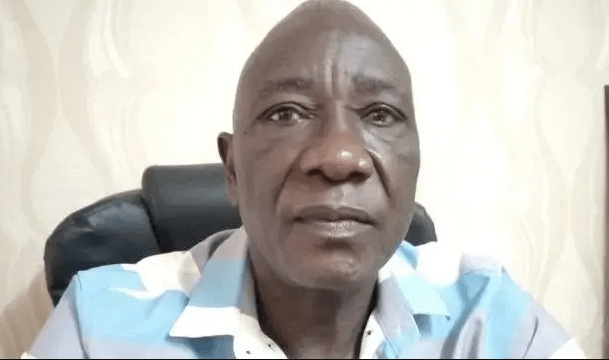 Segun OladipupoThe National President of Nigerian Merchant Navy Officers and Water Transport Senior Staff Association  (NMNOWTSSA) Engr. Chief Bob Joseph Yousuo has commiserated with the President General, Staff and members of the MWUN family on the sudden death of Comrade Timothy Akinsola, the Chief Accountant of MWUN.Yousou, who described the death of Akinsola as a rude shock, said the entire maritime family would miss the deceased.Describing the late Akinsola, the Merchant Navy boss said that Akinsola was a dedicated steward, a man of integrity, discipline and his words remained his bond.“His death was a rude shock to us the sister union. Late comrade TIMO, as he was fondly called, was a dedicated steward, a man of integrity, discipline  and his words remain his bond.“The entire Maritime family will miss his gentle but steady way of achieving results.
“We love him but God loves him most.It’s not within human power to question “why” death being a necessary end.“Please, accept our condolences as we pray for the repose of his soul by Almighty God as well as the fortitude to bear this loss of a genius.”

Thousand of vehicles trapped as Customs removes 5-Star from portal over 97.3m debt