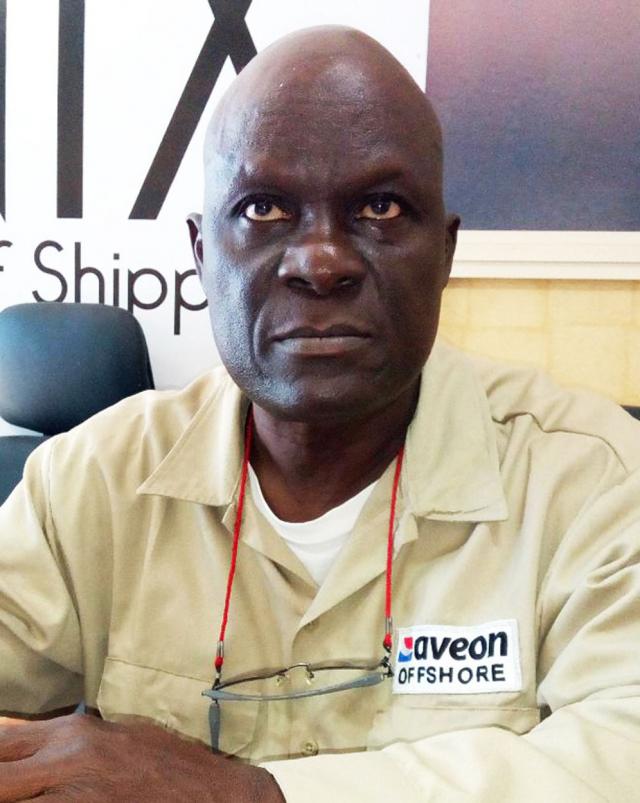 Segun Oladipupo    |
The Nigerian Association of Master Mariners (NAMM)  has called on the federal government to introduce a National Transport Policy (NTP) that would address issues confronting the maritime sub sector of the nation’s economic.

The master mariners called on critical stakeholders and other concerned shipping operators and practitioners,to collaborate and engage the government to revisit the all important policy, which already has committee constituted to x-ray the over twenty years draft copy.

Speaking in commemoration of the World Maritime Day Celebration on Friday, National President of NAMM, Captain Tajudeen Alao noted that the effect of the policy would enhance the nation’s maritime hub status, adding that the sector records high contribution to the GDP and value addition of untapped blue economy.

Alao reaffirmed that:”We are pleading for a workable and robust Maritime Policy within a national transport policy to be put into effect so that Nigeria can achieve a maritime Hub
of West- African, sub region.

He added that “These we must achieve without destroying the ocean and environment for future generations. We are committed to
International Maritime Organisation Slogan – Safer Shipping, Clean Ocean and
Secured Marine Environment.”

The association in collaboration with Mission to Seafarers on World Maritime Day celebration with the theme “sustainable shipping for a sustainable plant”- the Nigeria dimension “,held at the centre in Apapa in Lagos

Also speaking, former President of NAMM, Captain Adegboyega Olopoenia, noted that the concept behind NTP was aimed to address issues of transportation in the country but maintained that the government had failed to consider some of its shortfall holistically.

Olopoenia, stressed that for the maritime industry to move forward, there was the need to consider the bedrock of any good transport system ,which has to do with the policy.

According to him, transport policy for the country had been drafted for about twenty years  but lamented that the committee set up by the Minister of Transportation last year is yet to commence any form of meeting thus, no proper structure or arrangement in place.

The ex-President further expressed worries over delays by the Minister to allow the committee work on the draft copies, in order to perfect the policy, pointing out that” Once the minister leaves office in three year time, the draft will be outdated and another committee will be set up to fine-tune the same NTP.

He called on the media to interrogate other nations of the world to understand the importance and ideas of transport policy.

“I believe that transport policy is the first step for us to achieve sustainable development and if we have such policy in place I don’t think we will have these challenges on ground.

“A transport policy is needed for Nigeria so that the maritime sector can move forward, “he stated.