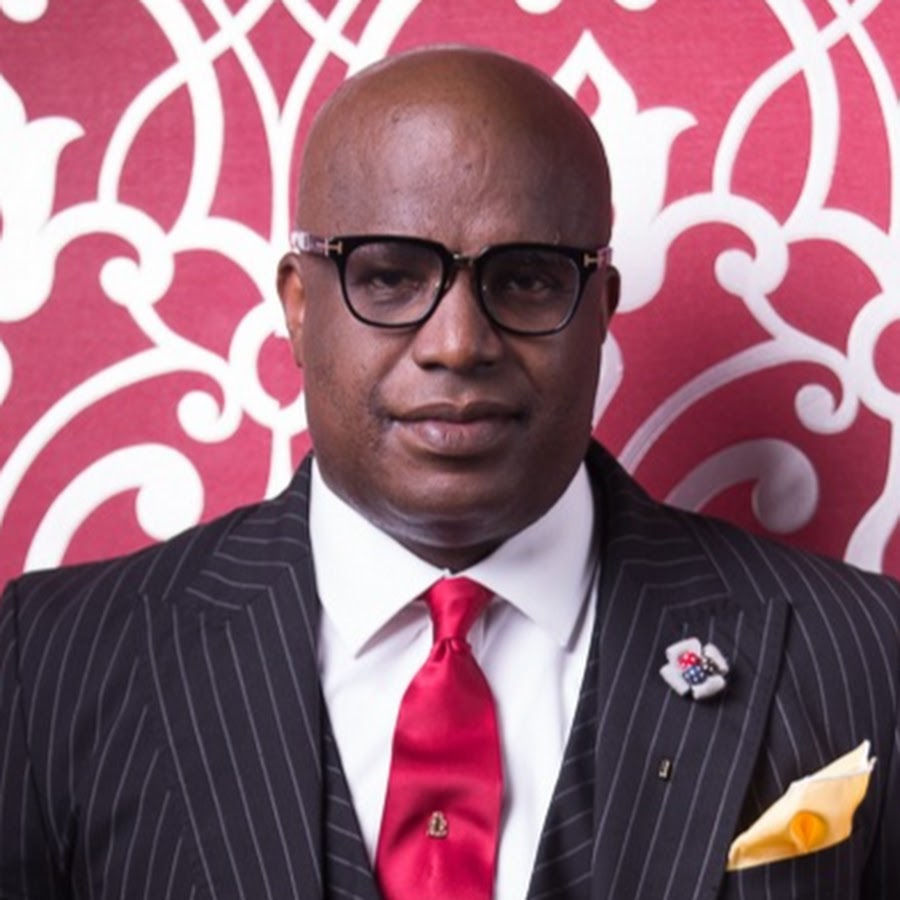 The Maritime Security Providers Association of Nigeria (MASPAN), had announced the death of its president, Mr. Ubong Thompson King.

In a statement issued on Sunday by the General Secretary, MASPAN, Mr. Emmanuel Maiguwa, the group noted the death occurred on December 26, 2020.

“It is with utter despair that we, the board of trustees, Executive Committee and the entirety of MASPAN announce the death of King.
“Until his death and as the president of the association, he had contributed immensely to the safety and security of the Nigerian Maritime environment.

“Under his leadership, the association critically reviewed the ‘Best Management Practice (BMP) West Africa’ and met with the Nigerian Maritime Administration and Safety Agency (NIMASA) with a proposal for recommended action in the best interest of West Africa’s Gulf of Guinea.

“He served selflessly and did steer the ship of the association with his inimitable wit and renowned leadership ability, he will be sorely missed.”

Maiguwa noted that King, an iconic business consultant, was known as the ‘King of Social Media’ and was the Chief Executive Officer of ‘Ubong King Foundation’, ‘Protection Plus Limited’ amongst others,” he said.

Maiguwa also disclosed that information on his burial and other final rites will be communicated when announced by his family.