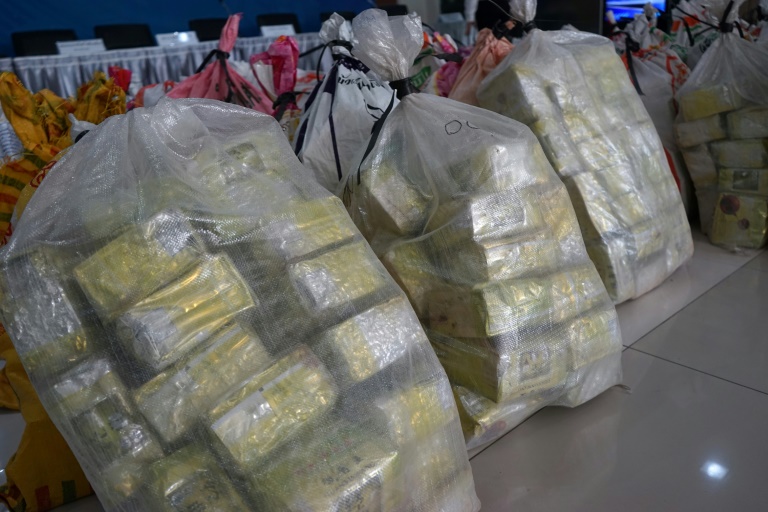 The Maritime Workers’ Union of Nigeria (MWUN) has called on Nigerian Ports Authority (NPA) to deploy its security operatives to all the facilities in order to curtail infiltration of the country with illicit and controlled drugs through seaports, bonded terminals and jetties.

The union added that if there were not enough hands to man the facilities, the agency should employ more personnel to fill the gaps.

On the influx of contrabands through the offdock terminals, President General of the union, Comrade Adewale Adeyanju believes that if necessary security apparatus is not put in place, contrabands would not cease from coming in through the jetties.

He queried why Customs officials and other government agencies should be present at the bonded terminals without NPA officials.

He advised the management of NPA to hire more hands to secure the facilities, adding that after all, it will serve as means of employment for the teeming Nigerians without jobs.

He called for manning of private jetties by personnel of NPA, Police and DSS operatives for effective control and monitoring of the waterways to avoid influx of contrabands.

He called for a thorough examination of all cargoes that come through such facilities by all agencies of government before final exit from the port.

His words, “NPA, Police and even NIMASA officials are supposed to be in those facilities to inspect what are coming out of the terminals but its not like that in this country.

“We are appealing to the new MD of NPA to look into those areas and deploy officials to those facilities as well and if they don’t have enough officials, then management should employ more hands because illegalities will continue to thrive if not checkmated.”

“Our jetties are porous in terms of security . NPA and NIMASA are not visible in those facilities. Those perpetrators that do not believe in the progress of this country will continue to use that means to make money for  themselves.

“They will prefer to use off dock instead of the mother port for negative reasons.

“Government should focus more on these bonded terminals and jetties.

” We will continue to commend the NDLEA for beaming its searchlights on some of those terminals but the jetties too need serious policing by the government as well.

”Over the years, NPA has their staff in the jetties and bonded terminals but the situation has changed . “