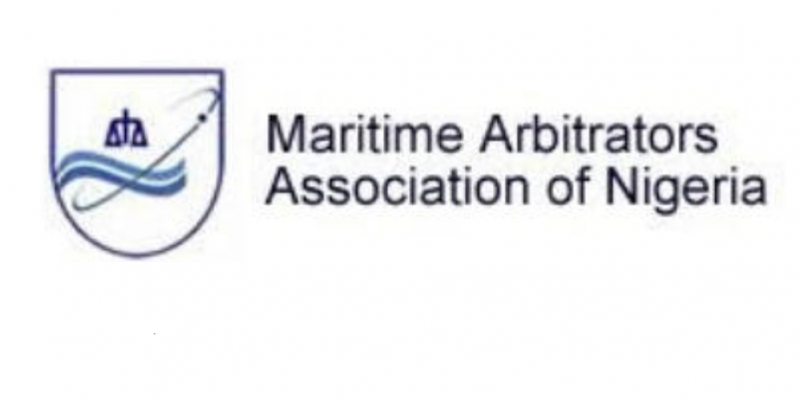 A new set of executives has emerged to run the affairs of the Maritime Arbitrators Association of Nigeria (MAAN).

The executives were elected at its 15th Annual General Meeting (AGM) which took place in Lagos.

The AGM, which was virtually attended by its members, culminated in the election of the new executive council that would pilot the affairs of the MAAN in the coming years.

Besides being a Fellow of the Chartered Institute of Arbitrators, (FCIArb), Adewole is a practicing arbitrator, accredited tutor and legal practitioner.

Prior to his nomination and election as President of MAAN, Adewole served as its Chairman Training and Ethics Committee as well as Vice President from 2016 to 2021.

Apart from being an author and a Lagos based legal practitioner, Anishere is a Fellow of the Chartered Institute of Arbitrators.
She was prior to her election as MAAN Vice President, a practicing arbitrator and a respected voice in the maritime industry.
She is also the former President, Women’s International Shipping and Trading Association, Nigeria (WISTA).
MAAN in a statement made available to our correspondent said in accordance with its constitution, its past presidents will remain as members of the Executive Council.
They are: Mr. Adewale Jones FCIArb (immediate past President), Mrs. Adedoyin Rhodes-Vivour SAN, C.Arb (Founding President), Chief Gbola Akinola SAN, C.Arb (Past President) and Dr. Ogbai Omoh-Eboh SAN, C.Arb (Past President).

Since inception nearly two decades ago, MAAN in collaboration with various stakeholders in the maritime industry and beyond has led the drive to promote the resolution of maritime disputes through arbitration, mediation and all other ADR mechanisms.
It added that it is set to undertake more programmes and initiatives in the years ahead so as to fulfill its mandate.