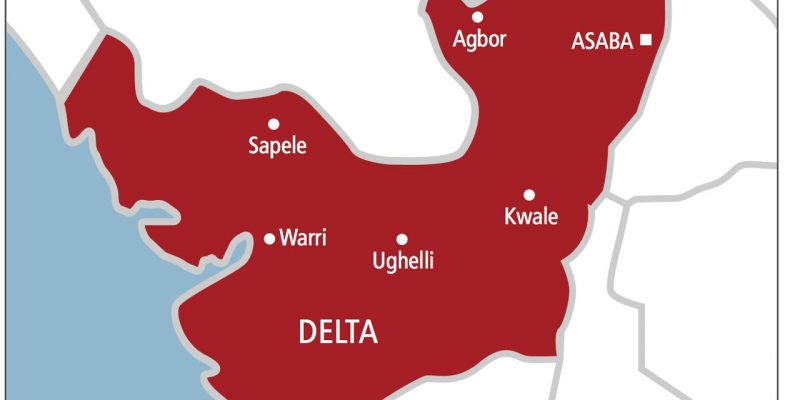 Professional divers in Delta State have distanced themselves from the leadership of Comrade Elwick Dickson as National President of National Association of Professional Divers (NAPROD), describing his administration as illegal and a foised regime.

The group known as NAPROD Delta State Chapter and Concerned Members Nationwide, decried the state of affairs of NAPROD “especially the impunity, abuse of office, total disregard for the rule of law and illegal activities orchestrated by the illegally constituted government of Comrade Elwick Dickson, Comrade Innocent Effanga and cohorts.”

According to a statement signed by the Chairman, NAPROD Delta State Chapter, Comrade Samuel Vwunuvwia and a concerned member, Comrade Mike Iyang sighted by our correspondent, Comrade Elwick Dickson, Comrade Innocent Effanga and others in their leadership do not have the mandate of the majority of members of NAPROD nationwide to parade as the National President, Secretary and executives of the body.

Part of the statement read, “NAPROD Delta State and concerned members nationwde dissociate themselves entirely from the illegal activities of the said Comrade Dickson, Comrade Effanga and cohorts who parade as the National President, Secretary and Executives of NAPROD.”

“As a responsible professional body that believes in the rule of law, NAPROD Delta State and concerned members across the federation condemn in its entirety, the activites of said Dickson, Effanga and others, parading as the National President, Secretary and Executives of NAPROD despite the pendency and subsistence of Sult No. NIC/UY/11/2021 pending at the National Industrial Court, Uyo, Akwa Ibom State.”

The group lamented that amid the pending suit at the National Industral Court Uyo, and due to the ongoing JUSUN strike,  the said Comrade Elwick Dickson and his purported National Executives took steps detrimental to the Constitution of NAPROD and became dictatorial purporting to expel members who complained of their illegalities and disregard for court processes.

As a result of these acts labeled condemnable by the group, it has urged corporate organizations and public agencies not to have any dealing with the Comrade Elwck Dickson, Comrade Innocent Effanga and others, pending the determination of the case in court.