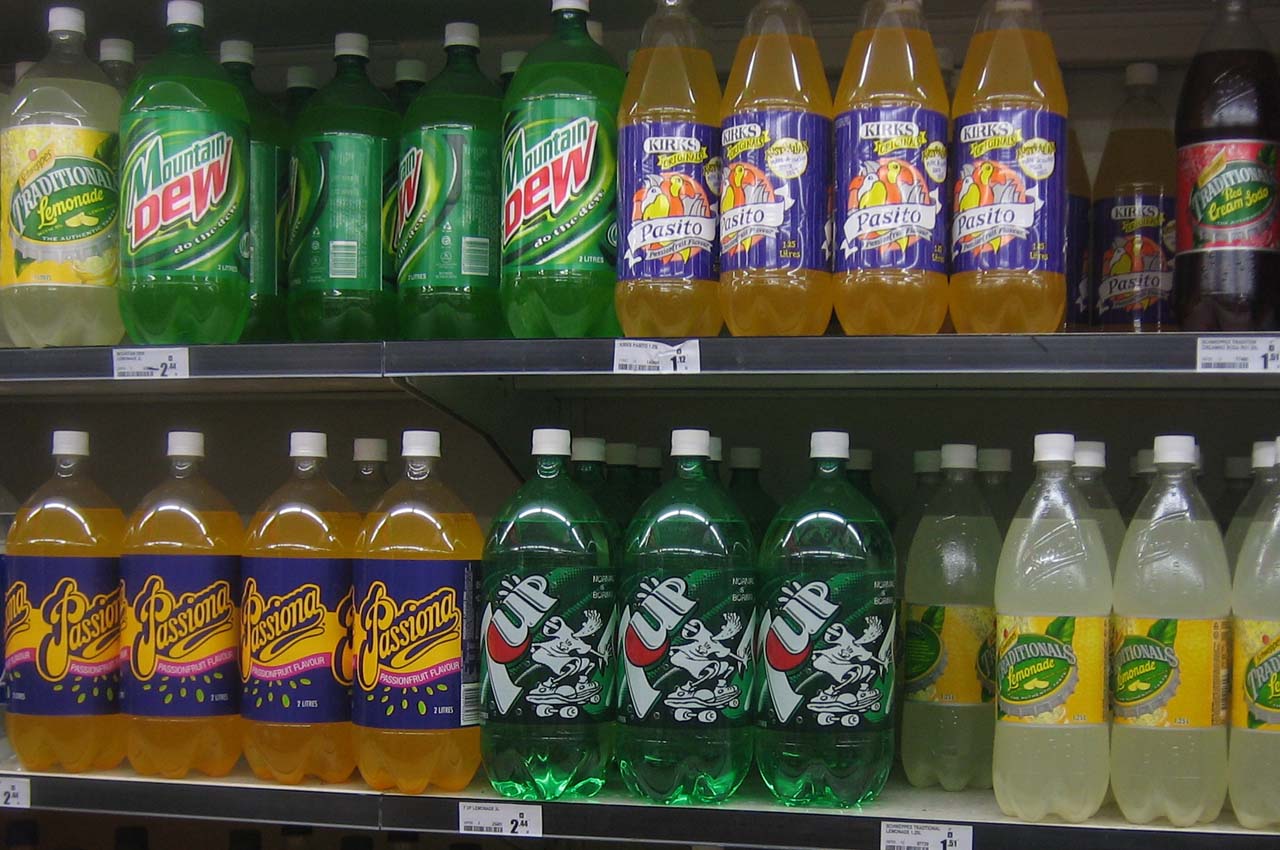 The Manufacturers Association of Nigeria (MAN) and economic experts have warned that new tax imposed on carbonated drinks would be counter-productive.

MAN had commissioned a report detailing the effects of reintroducing excise duty on carbonated drinks and warned that it would be counterproductive and lead to revenue loss for the government.

The report, titled ‘key considerations against excise on non-alcoholic beverages’, projected that the government might collect N81bn revenue from excise duty on carbonated drinks between 2022 and 2025, but lose N197bn within the same period from other taxes, such as Value Added Tax and Company Income Tax from the manufacturers of soft drinks.

The report added that introducing excise duty would cause the beverage sub-sector of the food and beverage industry to lose up to N1.9tn in sales revenue between 2022 -2025, due to the imposition of the new taxes with simultaneous adverse effects on jobs and supply chain businesses.

Also speaking, the Director-General of MAN, Segun Ajayi-Kadir, also affirmed the content of the report when contacted by our

corresponding government’s revenue losses in other taxes from the group.”

He also said the move might lead to employee salary reduction, retrenchment, and general increase in prices of goods.
This, he said, might put the products out of the reach of the poor segments.

Also, the Fiscal Policy Partner and Africa Tax Leader at PwC, Mr Taiwo Oyedele, expressed concerns over the effects of the development on the manufacturing sector.

He said, “I will be more concerned about sectors like manufacturing because their cost is rising and they are not able to increase their selling prices because the purchasing power is low.
“If you impose a tax, because they want to survive, they have to cut down on employment and find a way to survive. In terms of inflation, when you impose maybe an excise tax, if the sector is able to pass it on to customers, it would be higher selling prices, leading to inflation.
“But if the products are very elastic, and you are afraid of losing the market, then you bear the costs and your margins will be low. If your margin is low, it means what you pay in company income tax will be less, and your shareholders will get less in dividends, affecting their own purchasing power as well.
“So, taxes, sometimes, have unintended consequences, which policymakers must always consider.”