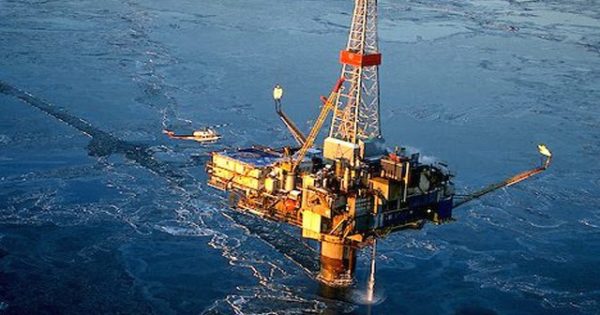 Also acquitted by the court was a long list of past and present managers of the firms, including Eni Chief Executive Claudio Descalzi

The verdict, read out in court by judge Marco Tremolada, comes more than three years after the trial first began and after a total of 74 hearings.

He said the companies and defendants had been acquitted because there was no case to answer.

The long-running case revolves around the purchase of the OPL 245 offshore oilfield in Nigeria in 2011 from Malabu Oil and Gas, a company owned by former Nigerian oil minister, Dan Etete.

Prosecutors alleged that just under $1.1 billion of the purchase price was siphoned off to politicians and middlemen, including Etete.

Prosecutors had called for Eni and Shell to be fined and for a number of past and present managers from both companies, including Descalzi, to be jailed.

The defendants all denied any wrongdoing.