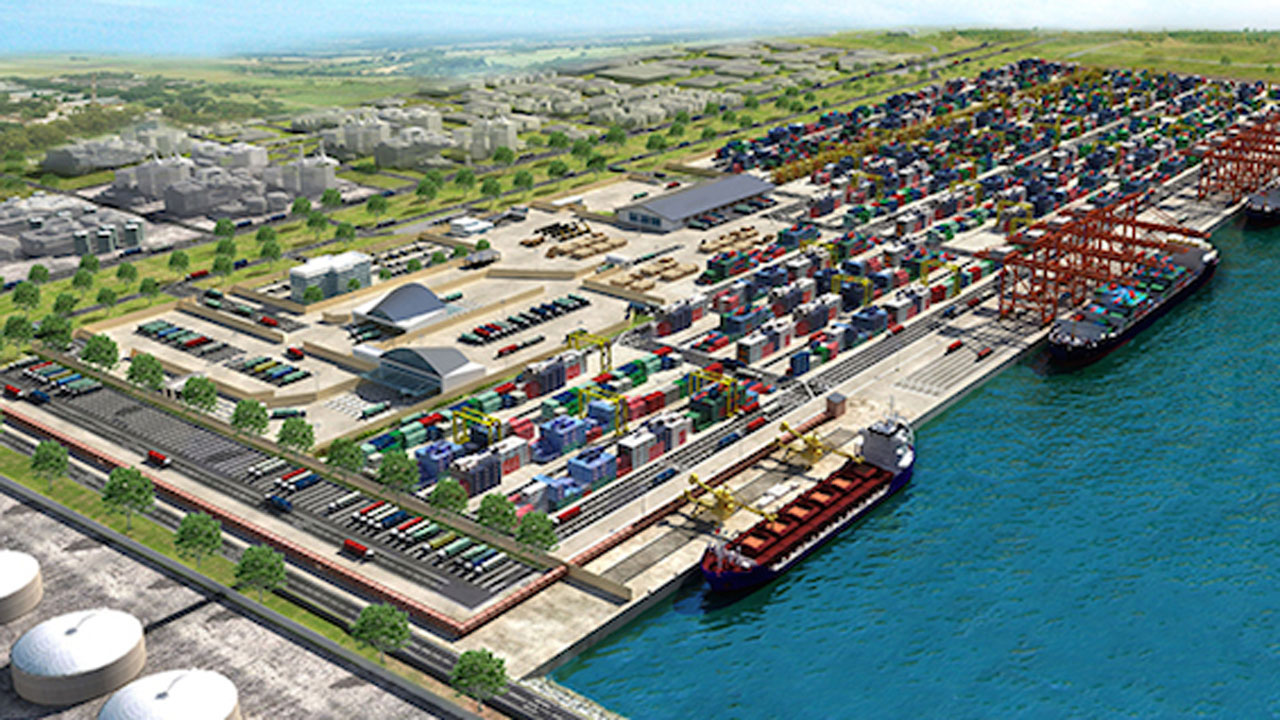 Nigeria has lost its hub status to Lome Port due to the shallowness of the draft and archaic infrastructure at the Apapa and Tin-Can Island Ports but with 16.5meter draught, Lekki Port will be one of the deepest in West and Central Africa.

However, in a Lekki Port completion status report made available to newsmen yesterday, dredging and reclamation works have reached 89.93 percent while the building of quay walls has reached 85.65 percent.

However, with the completion rate at 80 percent, that construction work may end at the third quarter 2022 would be feasible while, commercial operations will commence by the fourth quarter 2022 as planned.

Recall that while briefing the minister of transportation, Rotimi Amaechi on the status of the construction of the port in July, the Chairman, Lekki Port LFTZ Enterprise Limited l, Abiodun Dabiri explained that commercial operations will commence by the fourth quarter 2022.

“We understand the significance of this project to the Nigerian economy and we would not fail to play our part to ensure that it is delivered as and when due,” he said.

He stressed further that upon completion, Lekki Port would be a world-class port operating with best-in-class equipment to ensure seamless operations and would comply with global environmental protection standards.

He added that Lekki Port is the deepest seaport in the sub-Saharan African region and would serve as a transhipment hub for the region.

On his part, the Acting Managing Director, NPA, Mohammed Bello-Koko said the agency has commenced the process of acquiring all necessary marine equipment.

He assured that the agency is ready to play its part to ensure the smooth take-off of port operations upon completion of construction.

“NPA has commenced the process of acquiring all necessary marine equipment including, tug boats and mooring boats,” Bello-Koko said.