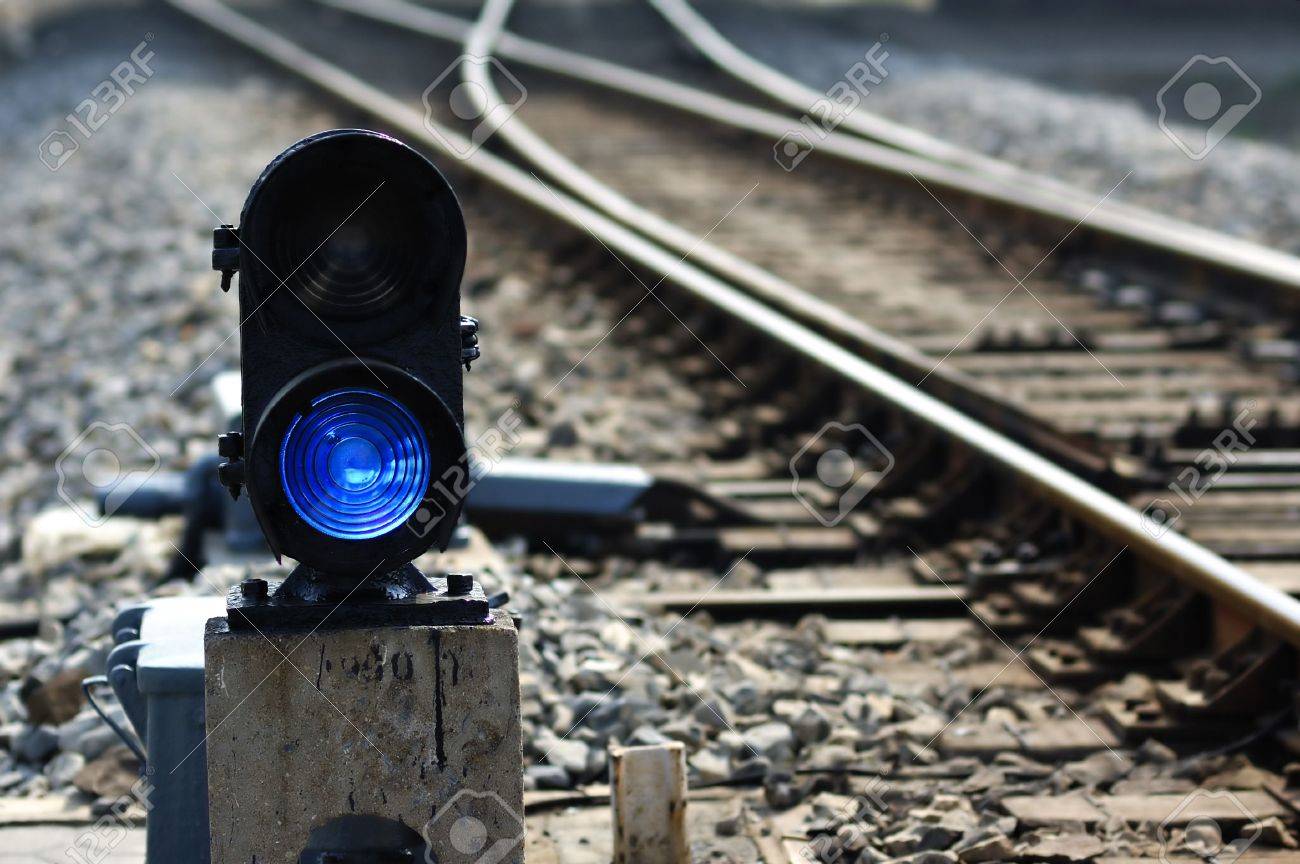 He added that a lot of advocacy were going to be embarked upon to keep citizens off the tracks.

Sanwo-Olu made the remark, yesterday, after taking a train ride to inspect the Blue Line rail project.
He also expressed commitment of his administration to complete the much expected multi-million naira Blue Line Rail project in the first quarter of 2023.

He stated that the state government was on track in its efforts to completing works on both the Blue and Red Rail lines while speaking with news at Lagos House, Marina.

He inspected ongoing works on the Blue Line Rail project and stations at the National Theatre Iganmu, Orile, Suru Alaba, Mile-2, Marina, axis of the state.

According to him, the state government was on track in its efforts to complete works on both the Blue and Red Rail lines.

Sanwo-Olu who said the blue line rail would be running on electric tracks, warned citizens to keep off the train lines and not to walk on it, adding that works on the project was 90 per cent completed as the contractor were working seven days a week.

The governor said the state was set to bring in additional two sets of four train coaches from China by September and October and adequate security would be put in place at every stations and platforms with the use of CCTV.

He also explained that companies that purchased vandalized rail tracks infrastructure would be prosecuted, adding that a lot of advocacy were going to be embarked upon to keep citizens off the tracks.

He also inspected the Apongbon Bridge that was earlier gutted by fire, giving the traders another three days ultimatum to vacate the area.

Navy intercepts 6m litres of stolen crude, AGO worth N3bn In South-South