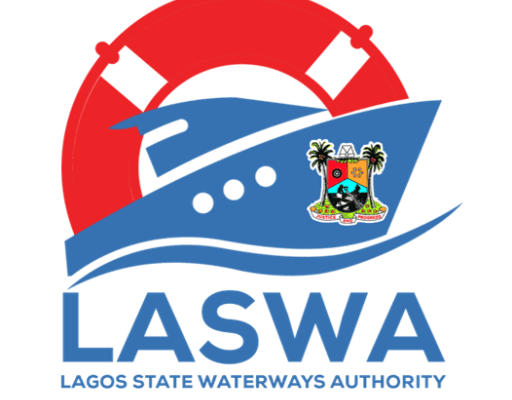 The General Manager, LASWA, Oluwadamilola Emmanuel said this in a chat with journalists at the weekend.

According to him, the rate of accidents in waterways had reduced drastically but maintained that the agency is looking forward to reducing the menace to the barest minimum.

In the last six months, he said there had been about three accidents on the Waterways with about 58 persons rescued and one death recorded.

Not satisfied, Mr. Emmanuel said that the mobile court would afford the state to further reduce the rate of accidents on the waterways

Asked what happens to defaulters, he said fines are imposed on some while the boats of some operators are confiscated while investigations take place.

For travellers, he said the agency often confisticated their boats until they are able to justify their reasons for travelling at nights.

On navigational signs, he said that LASWA was working on putting signs as guides to boat captains and operators.

“What we want to also do is where we have bridges, like this Falomo bridge, we are going to put signs on the bridges to show that this is the inward way, speed limit within the location, no night travel.

“We are also going to put navigational signs as well in terms of directional and safety signs to tell people a jetty is close by, reduce your speed. All those kinds are things that we have in our pipeline next year.”

He added that the state government has floated fuel dump at Falomo and that more efforts are ongoing to float some at Ikorodu and Ojo axis.

“In terms of floating petrol station, the state government has a petrol station called Ibile Oil and Gas which started its operation about two years ago and it has put in place in Falomo here the very first of its kind, a multiple fuel dump which is just by the waterways.

“So, right now, we have boat operators around this axis coming to fuel their boats here and they have not stopped there as they have done assessment of other locations where they want to establish fuel dump last two weeks.

“They have identified Ikorodu and Ojo axis,” he maintained.