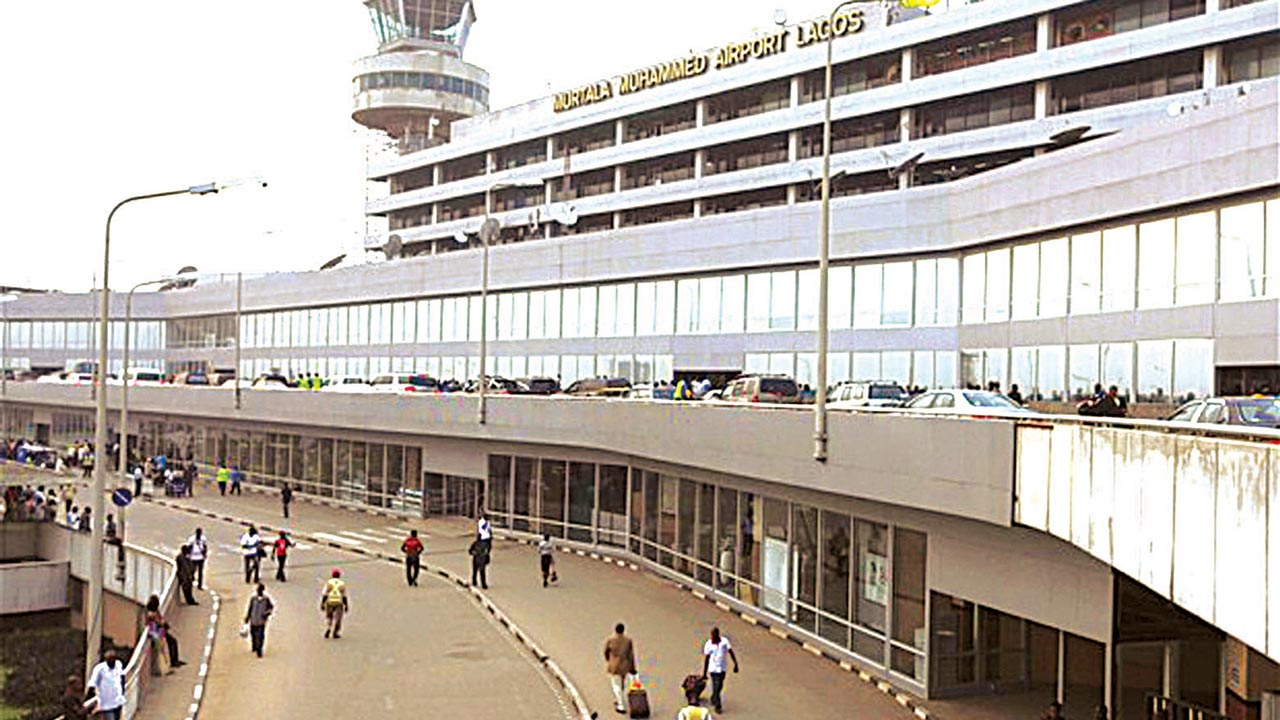 The terminal one of the Murtala Mohammed Airport (MMA), Ikeja recorded a total of 1,235,709 passengers one year after the easing of the COVID-19.

The terminal manager MMA, Mr. Adekunle Aderibigbe, who disclosed this in an interview in his office, also revealed that between July 2020 and June 2021, the terminal recorded 14,079 aircraft movements.

Aderibigbe, who lamented the effect of of the covid-19, revealed that activities within the terminal have been sanitised, adding that from the entrance gate to the terminal, sanity has been restored.

According to the terminal manager, the authority stopped ticketing agents from coming to the terminal building in order to reduce crowd and touting as passengers were encouraged to go online to buy tickets instead of patronizing touts.

He also explained that alot of sanity has returned to the car park with the automation system of the park,adding that no individual will park vehicle at the car park indiscriminately.

Aderibigbe appealed to passengers to wear face mask while coming to the airport and observe physical distancing adding that it must be strictly adhered to.