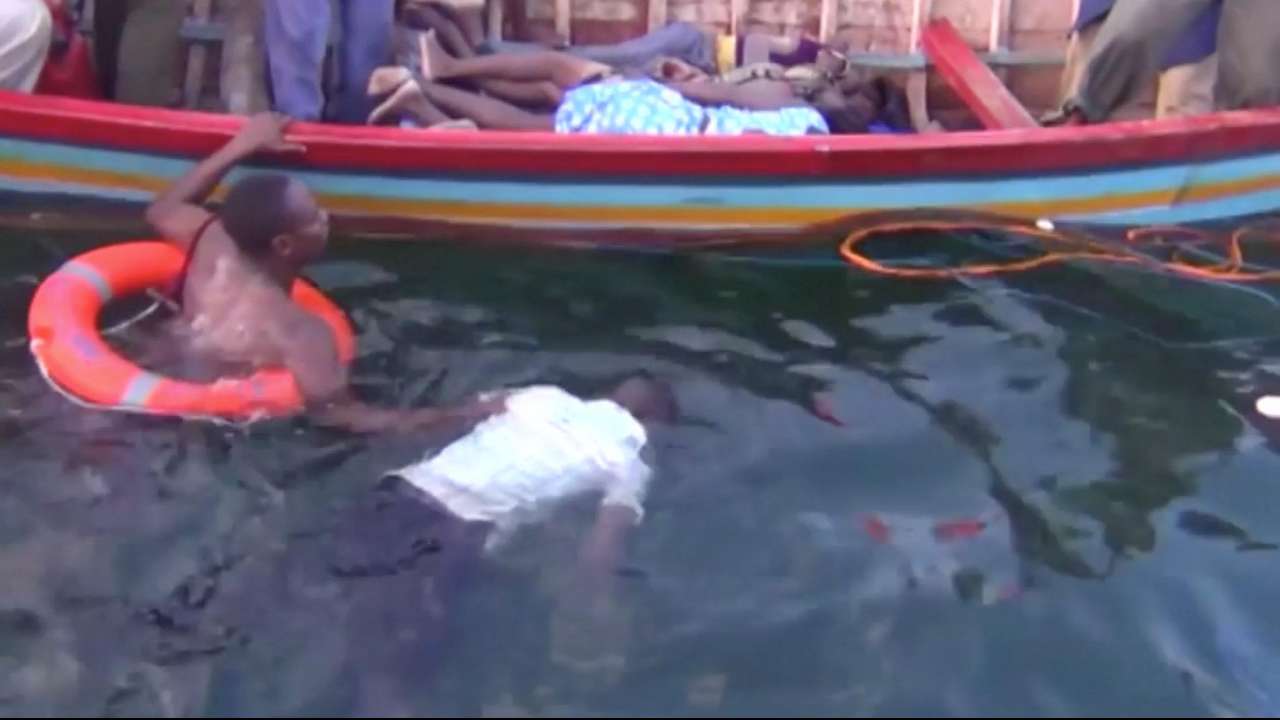 Abiola Seun
Forty-eight dead bodies of the people who were involved in a boat mishap in the Yauri Local Government Area of Kebbi State have so far been recovered.
This was stated by the Chief Press Secretary to Governor Atiku Bagudu of Kebbi State, Alhaji Abubakar Muazu while speaking to newsmen on Thursday.
Muazu said, “So far, a combined team of rescue operatives have discovered 48 dead bodies and the search for the other casualties is still ongoing around the river where the incident took place.”
According to him, the National Emergency Management Agency and other relevant stakeholders are currently in the river trying to locate the remaining bodies.
He, however, ruled out the possibility of getting any of those who were involved in the accident alive.
“It would be difficult for anybody to remain alive while spending more than a day under the water,” he said.
There was a dreadful boat accident in Ngaski Local Government Area of Kebbi State last Wednesday where over 140 people were said to have drowned in the river.