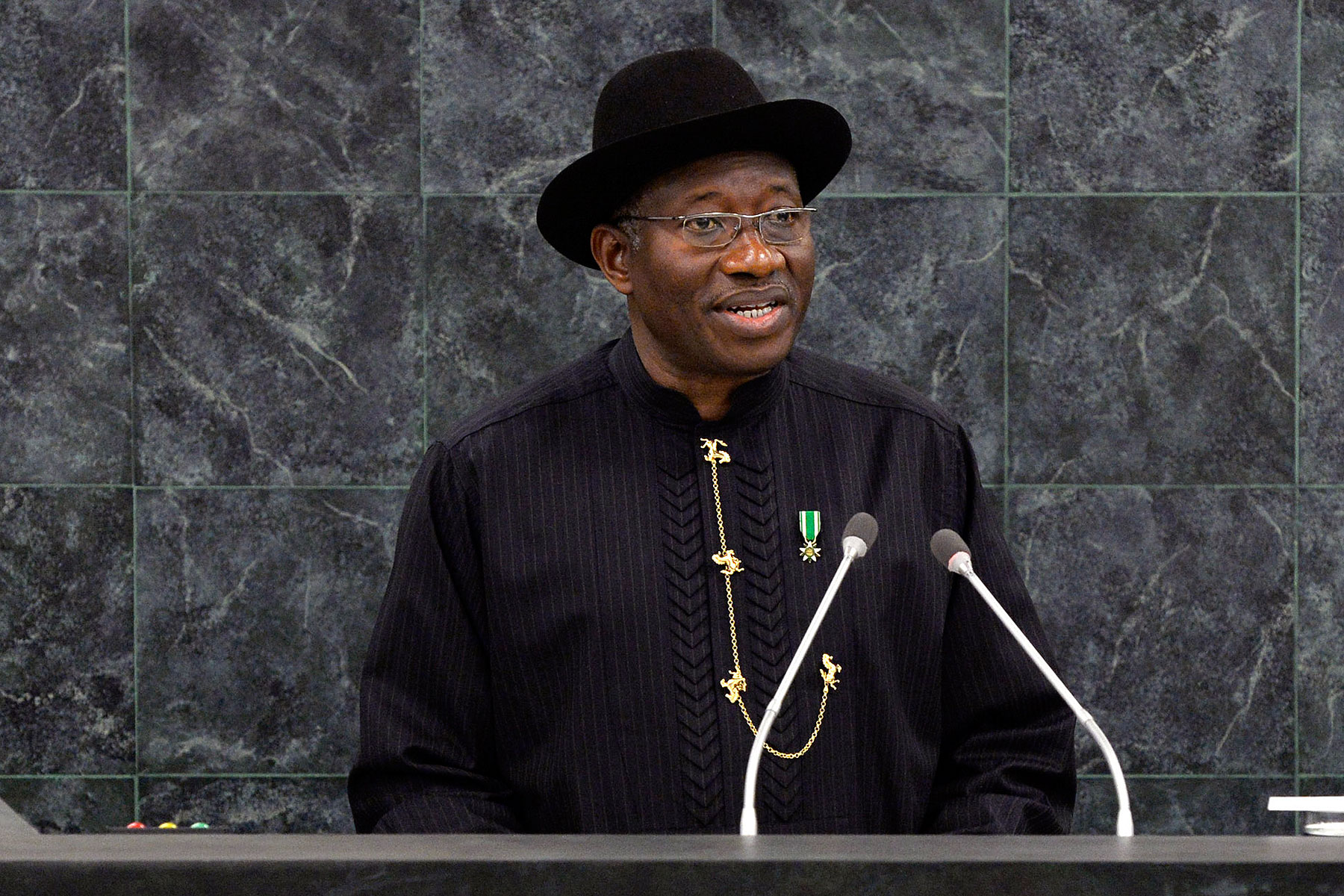 Jonathan calls for collaboration among leaders to overcome insecurity

The Former President Goodluck Jonathan, on Friday,  called on President Muhammadu Buhari, governors, security chiefs and other stakeholders, to come together saying such would de-escalate tension occasioned by the challenge of insecurity in the country.

Jonathan who made the call  at Government House, Asaba, said it was unfortunate that school children and many Nigerians were being kidnapped for ransom by bandits.

“I believe that with the commitment of the governors and the Federal Government, we will be able to address the issue of insecurity in the country.

“As long as the governors, the President and all the security agencies can work together, Nigeria will be able to cross over this very ugly phase of societal evolution,” he said.

While saying that he was impressed by the efforts of the President in stemming the tide of insecurity, he called on Nigerians to join hands in making the country safe for all.