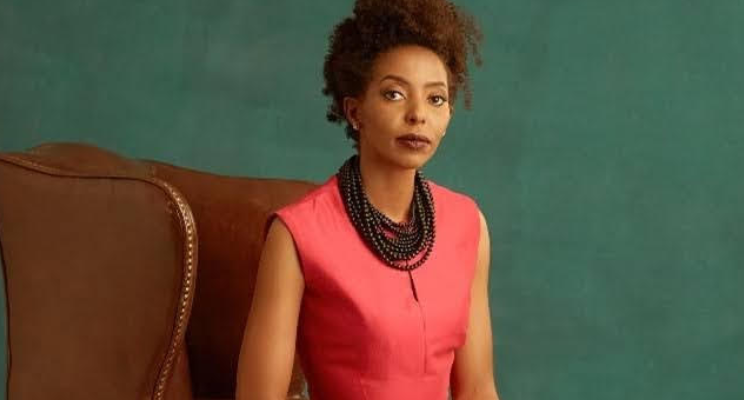 — believes SMEs will drive the trade agreement
Segun Oladipupo
The Lagos Deep Offshore Logistics Base (LADOL) on Tuesday stated  that the African Continental Free Trade Agreement (AfCFTA) would favour Private sector participation, saying Nigeria would not be a dumping ground as believed in many quarters.

Managing Director of the Base, Dr. Amy Jadesimi stated this at a media parley in Lagos.

She added that Nigerians workers could compete favourably with their foreign counterparts even as she said they are more efficient and reliable in service delivery.

Jadesimi however called for transparency, access to the markets by small and medium scale businesses and accountability to drive the Agreement.

According to her, 80 percent of jobs will come from the small and medium scales businesses that will produce the the maximum economic impact of AfCFTA.

Her words, “It is the private sector participation that will drive the huge benefits for Nigeria and Nigerians in AFCFTA. We want to see more accountability, transparency, access to the markets and particularly with the small and medium scales participation in the Africa Continental Free Trade Agreement.

“80% of jobs will come from the small and medium scales enterprises because these are the companies that will make sure that we get the maximum economic benefits from Africa Continental Free Trade Agreement.”

Speaking on boosting capacity, Jadesimi stated that LADOL is projecting to recruit hundreds of staff before the end of 2021.

She said, “Our plans at the moment is to bring back many staff as possible as the market picks up and that is very important to us because we invest a lot on people and our staff in terms of training.

“There is no staff that has left that we don’t want to bring back because like I always say to people,this market is big but at the same time small. I think that going forward this year, we are hoping that by Q4, we will start to see some of these up scale and that will trigger significant hiring like probably a hundred additional people based on current projection.

Jadesimi said that the company was able to survive the global pandemic pang in 2020 as a result of indigenous staff and massive investment in infrastructure, equipment and security.

Jadesimi said, “Local content is the best way forward,not just for Nigerians but for foreigners. Look at what happened during the pandemic; the oil companies and their expatriates have to send their workers back to their countries but Nigerians and Nigeria proved themselves because things that were not supposed to be handed over to them ordinarily were later handled exclusively by Nigerians .

She said that the company was able to scale the global pandemic by positioning itself as well as reducing cost up to over 50 percent in order to be able to sustain operations.