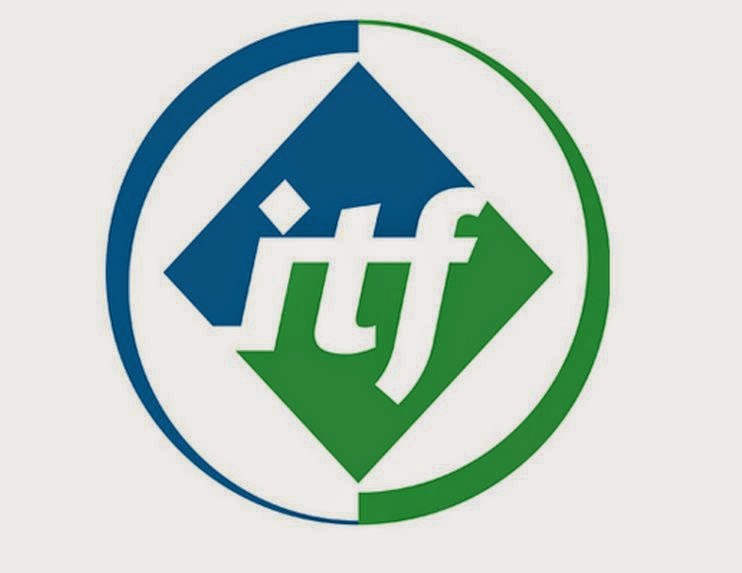 The continued sea robbery and pirates attacks in the Gulf of Guinea have been blamed on refusal of the federal government to engage critical stakeholders in proferring solutions to tackling the menace in the region.

Recall tha last week, pirates attacked and killed a seafarer with another 15 seafarers held hostage in the GoG so much that International Transport Workers’ Federation (ITF) described the region as ‘bay of blood.’

As a.result, International Transport Workers’ Federation (ITF) cautioned the Nigerian government and other West African leaders to beef up security within the coastline.

In a statement by ITF,  “Governments must take immediate action to prevent more seafarers being murdered in the Gulf of Guinea,” said David Heindel, ITF Seafarers’ Section Chair.

He blamed the continued attacks on refusal of the agency to adhere to earlier advice given by the seafarers to nip the menace in the bud.

He queried if the tracking devices, C14 and drone recently acquired by NIMASA are not functioning, arguing that if they are working, the attack wouldn’t have be as potent as it is in the GoG.

“On piracy or ship robbery/bandit,
with the huge money on security to procure gadgets from Israel and the mega global security surmmit at Abuja,  we still face threat on daily basis at our waters as if the security is not there.

“The banditry/kidnappings and killings of  two fishermen is on the rise at Gulf of Guinea.

“We profered solututions for the ministry and agencies that charity begins at home,  but they proffered   no solution.

“Again the CI4 of NIMASA and the drone they just acquired, are they not functioning or the kidnapers and sea robbers are faster?” he queried