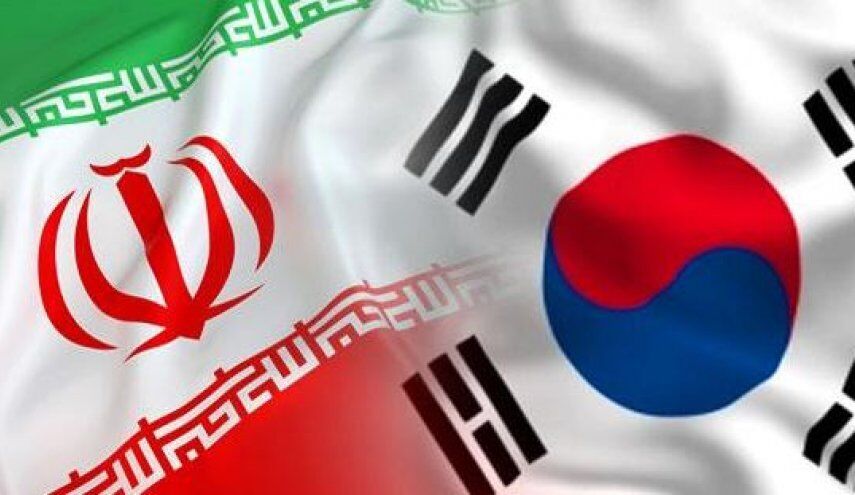 Iran is reporting that it has detained a South Korean tanker that was sailing in the Persian Gulf. The 17,427 dwt tanker Hankuk Chemi had departed Saudi Arabia’s Al Jubail port sailing to Fujairah, UAE, when the vessel was approached by the Iranian Navy and diverted into Iran’s southern port city of Bandar Abbas.

The Islamic Revolution Guards Corps Navy later issued a statement saying the tanker, which was carrying 7,200 tons of oil, had been captured because of “repeated violation of environmental regulations.”

Citing environmental and chemical pollution concerns, the Navy’s statement said that the oil tanker has berthed at Bandar Abbas, “for legal procedures to be performed by the Iranian Judiciary officials.”

Security analyst Dryad Global confirmed the reports noting that the vessel has a crew of 23 aboard, including from South Korea, Indonesia, and Burma.

Dryad notes that tensions have remained high in the area, but cautions that the full details on this incident are unclear.

This incident comes just days after a limpet mine was found on another tanker, the M/T Pola that was anchored and doing ship-to-ship- oil transfers off Iraq. In that incident, Iraqi officials reported that the crew was safe and that they were defusing the mine while investigating the incident.

The tanker had been at anchor for several days near Iraqi’s oil terminal before the mine was discovered. Dryad suggested that the mine might have failed to detonate or that it had been a “trial” possibly to test security.