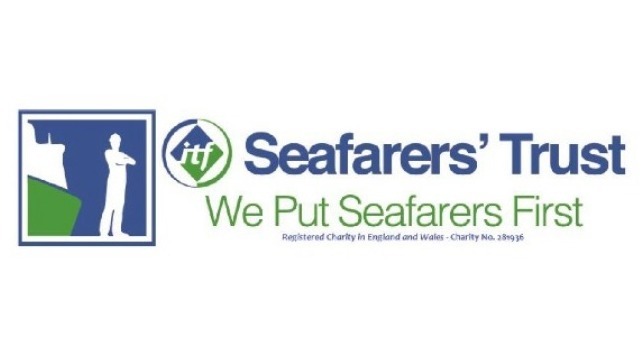 Segun OladipupoUnion leaders from the US East Coast, Canada and two international dockers’  federations have joined negotiations between longshore workers and Pacific coast employers. The International Longshore Workers’ Union (ILWU), which is leading contract talks on behalf of 22,000 workers employed at all 30 US West Coast ports, hosted the leaders in a significant show of unity and solidarity.“Profits are soaring across supply chains. Shipping giants and global network terminal operators are making record profits, while workers’ wages slide backwards against surging inflation. “This is an issue for all transport workers, all dockers, whether they be in the US, Germany or Felixstowe in the UK. “That is why it is such a critical time to show all employers that dockers speak with one collective voice.
” That we have each others’ backs,” said Paddy Crumlin, ITF President and ITF Dockers’ Section chairThe importance of US ports in global markets means these contract negotiations are keenly watched around the world. Both sides have expressed confidence that a deal will be reached.

Togo assures MOWCA of support towards take- off of maritime bank