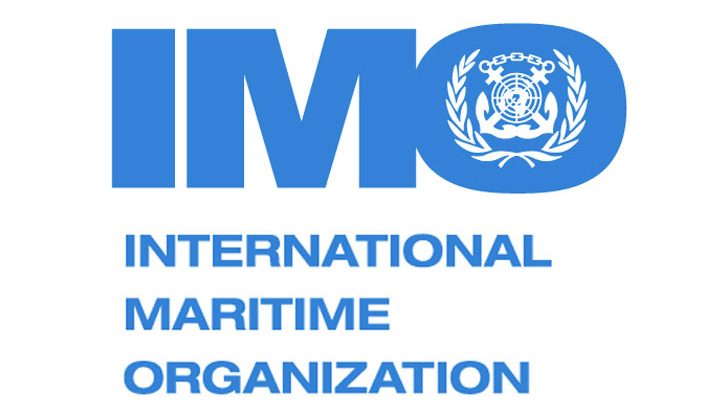 International Maritime Organisation (IMO) members have dismissed a US$5 billion research and development fund meant to help find a carbon-neutral fuel of the futureIt was rejected at IMO’s 78th Marine and Environment Protection Committee (MEPC).

The dismissal of the R&D fund earned a sharp rebuke from the International Chamber of Shipping (ICS), one of several global shipping groups behind the proposal.

‘Despite the support of many IMO states, we have been frustrated by short-sighted political maneuvering which has led to the proposal in effect being killed,’ said ICS Secretary-General Guy Platten.‘The signal this sends means that the financial risk associated with green investment will remain high, slowing down efforts to switch to zero-carbon fuels as soon as possible,’ said Mr Platten.‘By refusing to take forward the shipping industry’s proposed research and development fund, the IMO has wasted its opportunity to kick start a rapid transition to zero-carbon technologies which will be vital if we are to decarbonise completely by 2050.’The R&D proposal was introduced by several shipping organisations, including the ICS, BIMCO, Intertanko, and the World Shipping Council (WSC).It calls for the fund to be financed over a 10-year period through a required levy of $2 per ton of marine fuel consumed, to be paid for by shipping companies.The fund would be managed by the International Maritime Research and Development Board (IMRB) and the International Maritime Research and Development Fund (IMRF). 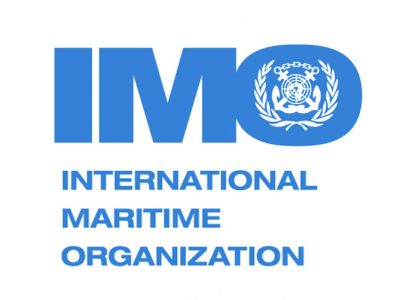