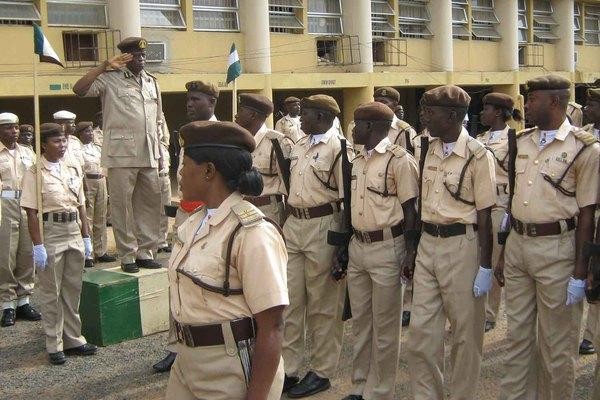 The Nigeria Immigration Service (NIS) has promoted eighty nine senior officers to their new ranks after a promotion exercise conducted for them in December, 2021.

Others include; 70 Deputy Comptrollers promoted to the rank of Comptroller of Immigration.

The Acting Comptroller General Isah Jere Idris while congratulating the Officers seized the opportunity to express his appreciation to government for considering them worthy for promotion.

He enjoined the newly promoted Officers to continue to demonstrate high level of commitment and efficiency in service delivery to justify their promotion.

NARTO, MWUN seek collaboration with police over security at port