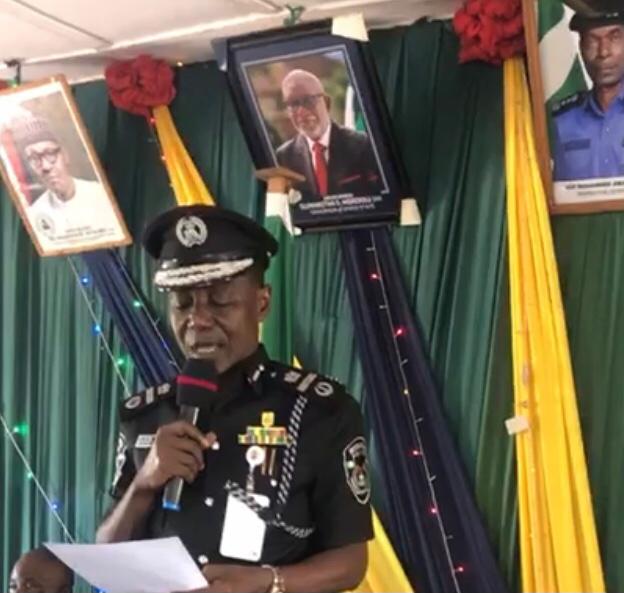 The Force Public Relations Officer (FPRO), Mr Frank Mba, who disclosed this in a statement on Friday in Abuja, explained that the deployment followed the recent promotion of  the senior police officers by the Police Service Commission (PSC).

Mr Moses Jitoboh, a newly promoted Assistant Inspector General of Police (AIG) was redeployed from the Border Patrol Section to the Department of Research and Planning.

He said that the I-G had congratulated the officers, who by their promotion had become members of the force management team.