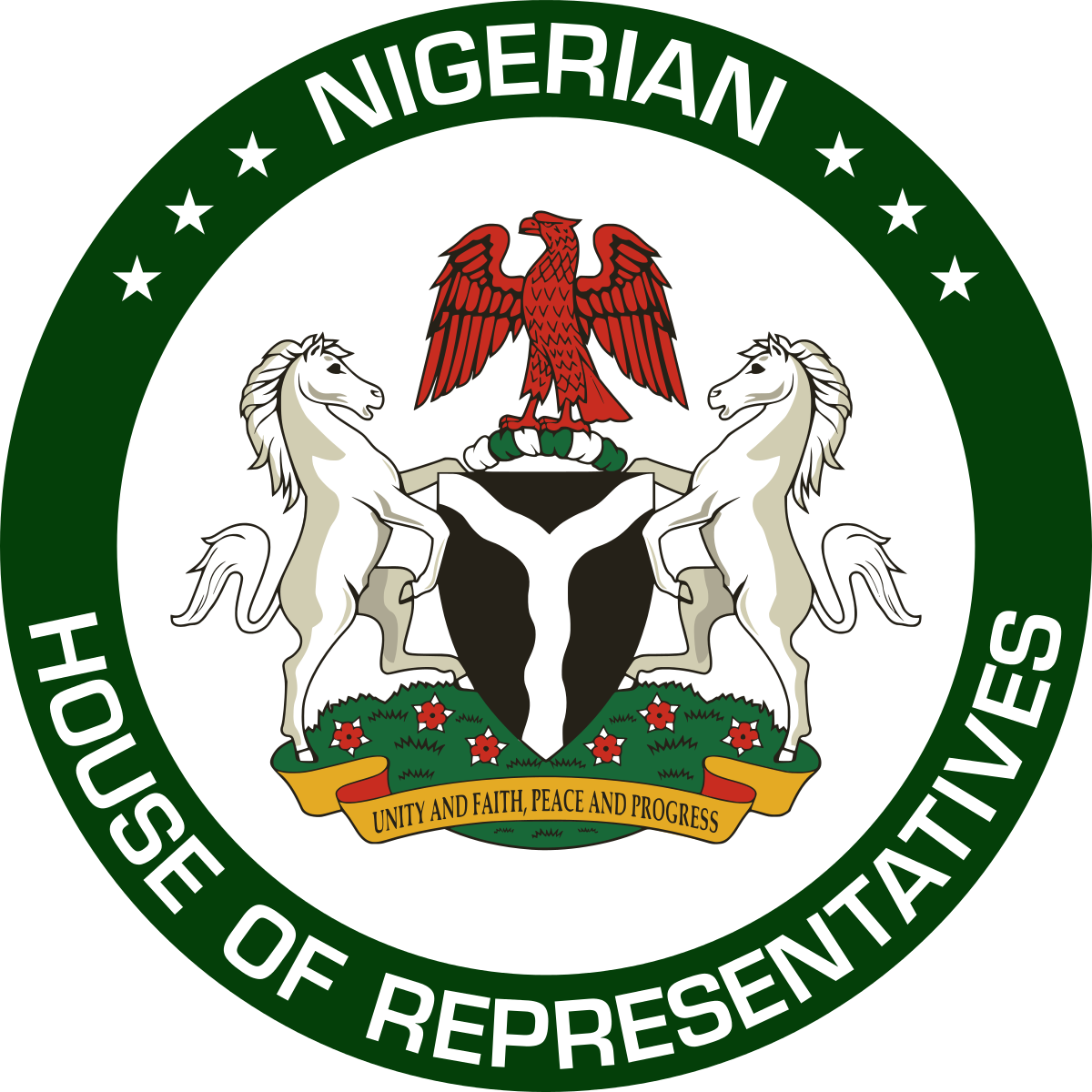 The House of Representatives, on Tuesday, approved N369 billion as the budget of the Nigeria Customs Service (NSC) for 2022,

This was even as the lawmakers said the Service is understaffed.

This was disclosed by House Committee on Customs, Hon. Leke Abejide, who said the service has 15,349 Officers instead of 30,000 Officers needed for the Service to function optimally.

The lawmaker further explained that the lack of financial autonomy has made it hard for customs to recruit sufficient personnel.

He said, “Nigeria Customs Service, currently has 15,349 Officers instead of 30,000 Officers needed for the Service to function optimally.”

The lawmakers also approved N369 billion as the budget of the NSC for 2022, even as, they seek to abolish appointment of Comptroller General of Customs from outside the Service.

The report of Mr Abejide’s committee was considered by the Committee of Supply chaired by the Deputy Speaker, Idris Wase (APC, Plateau).

A total of N214.3 billion was approved for capital expenditure, N108.8 billion for personnel costs and N45.8 billion for overhead.

The funds are to be sourced as follows; N151.8 billion from seven per cent cost of collection, N14.9 billion from NSC VAT share and N60.1billion from 60 per cent share of the comprehensive Import Supervision Scheme (CISS).

Other sources are N114.2 billion from retained earnings and N27.8 billion of share of excess target.

The lawmaker also repealed the Customs and Excise Management Act (CEMA) and re-enacted new legislation in its place.

The bill seeks to make it mandatory for the Comptroller General of the Service to be appointed within the ranks of the officers of the agency.

This will end the appointment of non-customs officers to that position if the bill eventually becomes law.

The current CGC, Hameed Ali, a retired army colonel, was appointed by President Muhammadu Buhari in 2015.

Mr Ali’s relationship with the federal parliament has been frosty, and it peaked during the controversy over uniforms.

The 8th Senate had asked Mr Ali to wear the uniform of the NSC to appear before the lawmakers but he declined with the argument that the invitation did not indicate that he should wear a uniform.

The lawmakers, therefore, ejected Mr Ali from the chamber following a motion to that effect.

On Tuesday, the Committee of the Whole of the House considered the report on the bill and passed it.

The sponsor of the bill, Leke Abejide (ADC, Kogi), who is also the Chairman of the House Committee on Customs, while speaking on the report, said this is the first major reform of the law in 63 years.

He noted that the existing act is obsolete and cannot meet the needs of customs in the digital age. He added that the language used in crafting the law is also obsolete.

On the appointment of a CGC, Mr Abejide said there is a need for legislative input into the appointment of Comptroller General of Customs similar to other organisations like Inspector-General of Police, Nigeria Immigration Service, and the Service Chiefs. He argued that the move is a matter of national security.

He explained that all laws relating to customs and excise will be collated into a single legislation.

In addition, the bill seeks to eradicate the seven per cent cost of collection used to fund the budget of customs. In its place, the bill is seeking four per cent of Free on Board for funding of the agency.

Explaining the rationale for the changes to the funding of the agency, Mr Abejide said the existing seven per cent cost of collection is not sufficient to fund the salaries and benefits of officers, explaining that the four per cent FOB is international best practice.