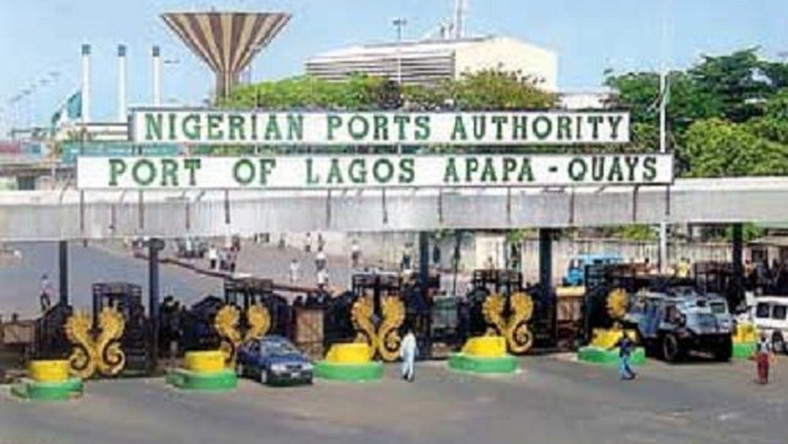 The newly elected president of the Edo Maritime Club (EMC), Mr Edeigba Thomas Nelson, has lamented that  Christmas cargoes meant to be  used for Christmas celebration are stuck at the Lagos port owing to the congestion caused by the poor port access roads.

While speaking with journalists shortly after being elected President of the Edo Maritime Club on Saturday, Edeigba noted that the time- bound goods are stuck in the port as clearing agents find it difficult to clear the containers due to the comatose state of the road.

He informed that about 85 of his containers are trapped at the seaport with only 26 out while others are still yet to be cleared, while lamenting that many of the goods are time- bound.

“The cost of transportation to move a cargo outside the port is too high, and it’s already falling back to the final users through inflation

“Secondly, most of this Christmas goods are stuck at the port that we are not able to bring out

“And the reason is because of the congestion caused by the access road and the Presidential Task Team is not helping matters, we hope all of these are resolved soon” he said.