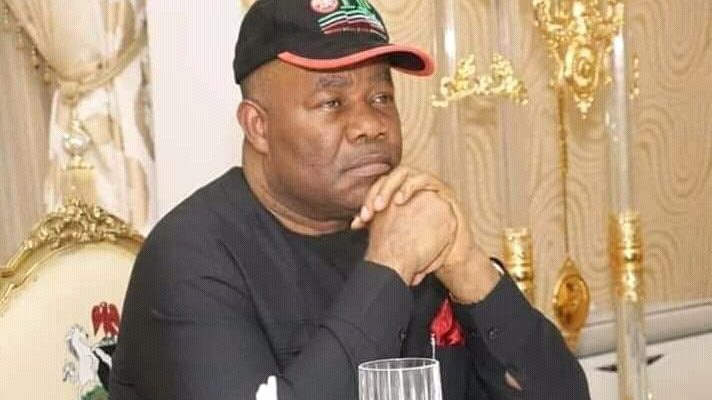 The Minister, who disclosed this yesterday at the 3rd edition of the annual symposium of African Marine Environment Sustainability Initiative (AFMESI), themed “African Blue Economy Which Way To Go?” held in Lagos, said harnessing blue economy is in the front burner for government due to its huge gains in job creation and socio economic development.

Akpabio,who was represented by the Permanent Secretary, Ministry of Niger Delta Affairs, Dr. Babayo Ardo, said the impact of pollution arising mainly from effects of over-exploitation, exploration of resources especially petroleum products and insecurity have put the blue economy under threat.

He, however, noted that $269 billion and 49 million jobs potential embedded in blue economy for the socio economic emancipation of the Nigerians needed to be harnessed.

Akpabio further commended member states of the African Union (AU), for their various roles and contributions to the development of the blue economy which he said by 2030 will worth $405 billion with 57 million jobs and $576billion and 78million jobs by 2063.

Also speaking, the Minister of State for Transportation, Gbemisola Saraki, noted that 38 of Africa 54 countries are coastal with six islands whose combined maritime industry is estimated to worth $1 trillion per year.

She, however, stated that the event came at a time the continent is at a crossroads on need to level-up at the international stage on best trends and practices to benefit from the emerging and lucrative blue economy.

She stated further that the continent must keep her oceans, seas and the entire marine ecosystem safe, healthy and sustainable.

The Minister, who was represented by Deputy Director- at the Transportation Ministry, Ofie Adams, said the blue economy is relevant to all countries and can be applied on various scales from local, national to global levels.

She explained that African continent, including Nigeria, are not only integral part of the entire world marine ecosystem, but surely an important component.

She said AFMESI is trying to recommend best strategies to explore the nation’s resources for the benefit of mankind and preservation of the environment.

“AFMESI is seeking implementation of measures to securing Gulf of Guinea,  inter-regional corporation, the role of science in governing our occean amongst others; AFMESI believes that at the end of the symposium actionable communique will spur restoration of African prosperity,” she said.