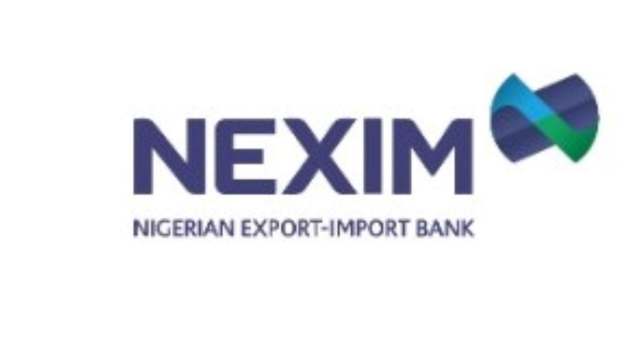 The Managing Director of Nigeria Export-Import Bank, NEXIM, Alhaji Abba Bello, yesterday said other seaports in Nigeria must be operational before there could be an end to the perennial gridlock on port access road.

According to him, Nigeria needs more functional ports to facilitate the export and import of goods, ease the Apapa gridlock, and also expand economic growth and development in other parts of the country.

Speaking during the maiden loading of a Chattered 7,000 Metric Tones Capacity vessel with cocoa from Calabar Port to the United States, Bello said the event is significant not only because it offers a solution to the traffic congestion which has characterized Apapa Port over the years but also because of the prospects of opening up the economy of the South-South region of the country towards improved contribution to international trade and development of the region.

“Apapa Port nightmare is partly a reflection of the increase in the volume of business activities in the Apapa and Tincan Ports and associated high volume of human and vehicular traffic without corresponding improvement in the road network and other port infrastructure.

“The attendant challenges have had serious implications for the business climate contrary to the objective of the administration of President Muhammadu Buhari to ensure that Nigeria ranks among the top one hundred countries of the world on ease of doing business by 2023.”

He emphasized that the economic consequences in the Apapa gridlock have been severe as exporters have continuously grieved over the long delays in cargo movement which have caused them to fail in keeping contractual obligations in addition to increased borrowing costs and other administrative expenses while huge volumes of agricultural commodities rotted away in warehouses.
He  stressed  that the solution lies in the development and use of other alternative ports in the country.

“This is even more so against the background of the expected increase in the volume of trade with the commencement of the Africa Free Trade Agreement, (AFCFTA)and the ongoing efforts of the Federal Government to increasingly diversify the economy and promote non-oil exports”.

The NEXIM Managing Director said the bank is currently working with both private and public sector partners to develop and improve maritime transportation system through the establishment of a regional shipping company, the Sea link Company Limited, which has the overall objective of bridging maritime infrastructure gaps to ease trade connectivity for coastal and hinterland trade to boost access for Nigerian manufactured exports within the regional market and solid minerals export.

“Having made significant progress, preparatory activities for the Sealink project have reached an advanced stage.

“The project has consummated a consortium partnership with some private sector maritime operators who have agreed to deploy about twenty vessels after issuance of ‘Notice of Readiness’ by Sealink project.
“As part of the indication of the project’s readiness, we have obtained approval for Inland Water Ways right of way from the National Inland Waterways as approved by the government”.

He frowned at the low business activities in the region even with the establishment of the first free trade zone which is located in Calabar.

“The first Export Processing Zone was established in Calabar in 2001, while NEXIM Bank established a branch in the zone in 2002.

“However, we have observed that the region has not really achieved its potentials in spite of the huge availability of non-oil commodities like cocoa, rubber, palm produce, cassava, and plantain as well as mineral products like limestone, titanium, ceramic, coal, and glass which can be developed for export”.

He said the bank has commenced the implementation of the State Export Development programme geared towards developing at least one exportable commodity per state under the zero Oil Plan of the Federal Government to and the sum of one billion naira has been earmarked per state in support of the initiative.