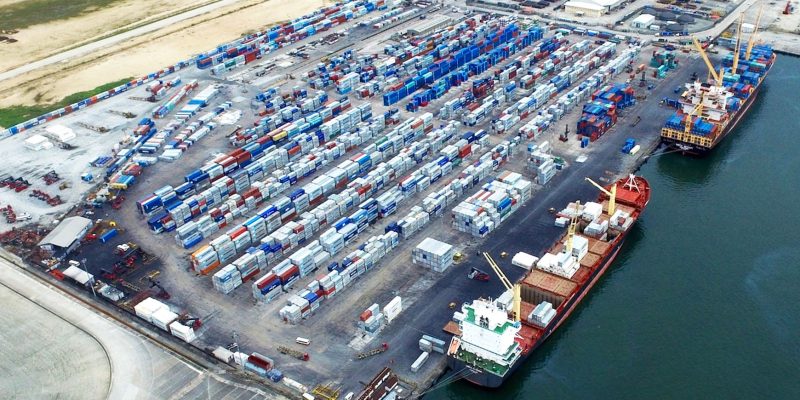 Giving statistics of the command’s activities within the period, the PRO said the command generated N78,167,080,299.21 as total revenue.

The statements read in part, “The revenue generation, strict enforcement of fiscal policies, uncompromising implementation of government directives and diligent trade facilitation are among strategies put in place by Comptroller Auwal Mohammed, Customs Area Controller of the command.

“Aside the above stated improvement in comparative mid-year revenue generation between 2020 and 2021, the Command also made some other very laudable feats in export and anti-smuggling activities.

“Chief among them was over N3.7 billion worth of 1,387 cartons of tramadol in a single seizure with 1000 cartons of tiles used to conceal the Tramadol made in May, 2021.

“So far, four (4) suspects were arrested in connection with the seizures and are at various stages of investigation and prosecution in courts of competent jurisdiction.

“The Area Controller emphasised that at various meetings with the Command management team and parade involving all officers that the Command will remain unrelenting and uncompromising in diligently examining every cargo that goes through the port.

“Comptroller Mohammed said during a recent meeting that: ” Area ll Command, Onne Port will remain a no go area for perpetrators of any trade malpractice. We will keep doing our best in ensuring that all import and export cargoes are duly examined.

“The long arms of the law will not spare any importer, exporter or trader who dares our resolve by perpetrating illegalities in Onne Port
“We have demonstrated this in the first half of the year and will continue to improve on our recorded milestones.

“I am calling on all importers and agents to imbibe the spirit of true and proper declaration.
“While thanking all my officers for their teamwork and integrity driven performance, I will also like to thank our compliant traders using Onne Port to keep up the good work” the CAC said.