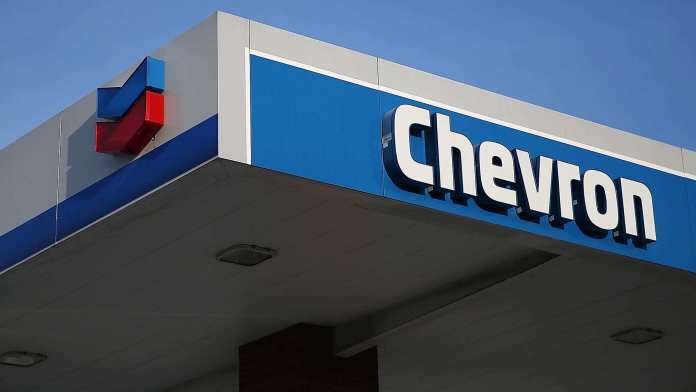 The body, jointly called NUPENGASSAN, noted in a letter to the company that it had watched with concern the anti-labour posture of the managements of CNL and the labour contract companies providing services to the company.

It stressed that the union was particularly perturbed by the arbitrary and unlawful disengagement of three Nigerian workers, Bukola Sola-Adebawo, James Ukachukwu and John Ayeni, allegedly at the behest of CNL management.

According to the joint unions, the inhumane treatment meted out to the affected Nigerian workers is antithetical to all applicable laws of the country as well as other international laws that guide employment and the protection of rights of workers.

The union said: “As a union,we are greatly disturbed by the disregard for due process in the termination of the jobs of these Nigerians; and we are uncomfortable watching while workers rights are trampled upon by CNL and her contracting companies,” the joint union noted.

NUPENGASSAN said it had issued Chevron a 14-day notice to reinstate the wrongfully terminated Nigerian workers in its letter dated May 20, failing which it said it would take all steps deemed necessary to protect the rights of the affected workers.

According to the joint union, while the notice had expired, CNL and her contract companies had refused to reinstate the workers as demanded.

It further listed refund of the outstanding difference in monetary benefits, due to short payment and illegal deductions from workers’ benefit since 2012, as part of the grievances with the oil giant, which has failed to act even after the intervention of the ministry of labour and employment.

The Chevron staff called for the refund of loans and grants illegally deducted from worker’s terminal benefits, payment of 2018 vacation not taken and vacation allowance for contract employees.

The aggrieved workers bemoaned management’s refusal to give adequate mandate to her labour contract companies negotiating collective bargaining agreements for manpower contract workers and alleged refusal of CNL management to allow contract workers use the staff buses, among others.

They alleged that there were plans to “casualise” and move the present maintenance labour contract personnel to a service contract on reduced pay which to be determined by the new service contractors and called for compensation for ergonomic tools.

The workers said that CNL through her labour contract companies has directed labour contract personnel working from home to provide receipts for ergonomic chairs and tables for them to be compensated with N70,000, while the chair is $1,250 in the market.

“Therefore, we are demanding unconditional N150,000 flat payment to all affected labour contract personnel working from home as compensation for ergonomic tools required to safely work from home,” the memo stated.

On the practice of use of casual workforce, it alleged that management plans to change all the manpower contracts to service contracts as it’s presently happening to IEME, Xepameadow and YKish contracts.

“The contractors that supply manpower to Chevron are being categorised as service contractors while the jobs remain labour jobs,” the joint union said.

It added: “The JEC has exhausted her patience over these issues and hopes that management will take the urgently needed steps to avert the looming industrial crisis as no further notice will be given.”

Over 90 million Nigerians have no access to electricity — World Bank