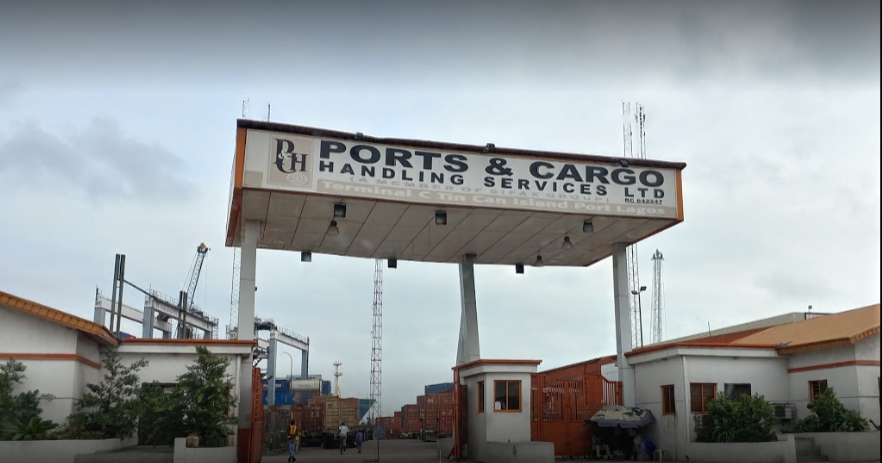 Segun Oladipupo    |
Freight forwarders under the aegis of Association of Registered Freight Forwarders, Nigeria (AREFFN), Kirikiri Lighter Terminal ((KLT) chapter, have called on the management of Ports and Cargo Handling Services owners of terminals C and D at the Tincan Island Port Complex to stem their containers to the rightful terminals with immediate effect to avoid accumulation of demurrage.
In a protest on Wednesday, the freight agents said some of their containers have been held in the port for more than two months without any justifiable reason.
Forwarder Stephen Chukwuka,, Secretary, KLT chapter of the association, who addressed the media during the protest said the members of the group have been paying demurrage unduly to both the terminal operator and shipping lines which he described as unfair.
According to him, the purpose of the protest is to call the attention of the management staff of the terminal to what is happening in the port and to get their boxes out of the terminal without further delay.
His words,”We are here concerning our cargoes that have been stuck in Ports and Cargo terminal for more than two months and these things are making us pay demurrages.
“Most of the shipping companies are charging us demurrages and without the containers being transferred, we cannot take delivery of them.
“All appeal to make them transfer the containers have fallen into deaf ears for their selfish interest.
“We are here to tell them that they should move the boxes for us. They have no choice but to move the boxes for us,” he stated.
When contacted, the Manager, Corporate Affairs of SIFAX, parent company of Ports and Cargo, Muyiwa Akande told newsmen at the venue that the state of the roads has been one of the major challenges hampering moving the containers to the container depot.
On payment of demurrage, Akande stated that most times, the terminal owners have been considerate in demurrage charges especially if the circumstances leading to inability to move the cargo is not the fault of the agent.
He said, “Our management staff assured them that the issue would be resolved and to show commitment, our management constituted a three-man team that went with the leadership of the Association so that they could go and speak with those who are directly involved in all the areas where they made complaints and I assure you as a customer-focused company that we are, we will resolve all the issues.
“Coming to Apapa on its own is a problem. You understand the problem of the roads. For instance, our terminal in Trinity, we have not been able to transfer anything there in the last one month because of the road construction and if anyone has anything stemmed there, it is a big problem.
“These are external problems that are beyond our own control. But there are things within our own control, we will attend to them.
“That they have complained and we don’t do anything, I don’t want to agree with that because if we don’t do anything, won’t they take their business elsewhere? We are in business to keep flourishing and without these people, this cannot happen.”

Uncertainty dogs take off of  slash of import duty on vehicles