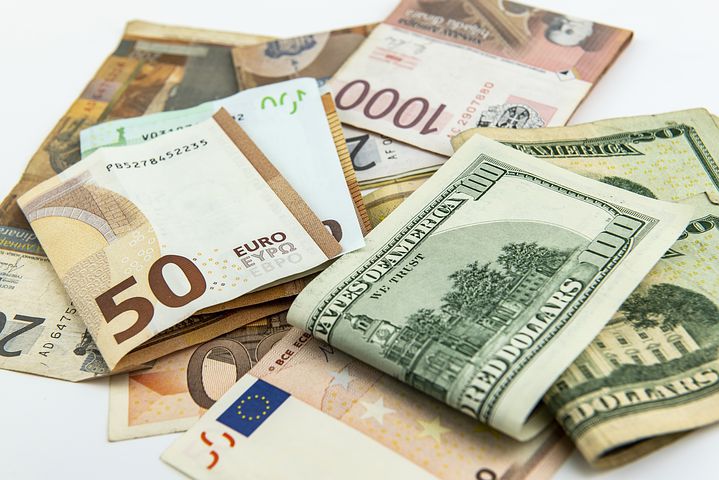 Chinazor Megbolu    |
The National Bureau of Statistics (NBS) has said the country’s foreign capital inflow dipped by 78 percent.
NBS on Friday in its Nigerian Capital Importation Q2 2020 Report, announced that the total value of inflow of foreign capital into the nation’s economy in the second quarter of this year decreased by 77.88 percent when compared to the first quarter.
The Federal Government agency explained in its report that Nigeria’s Q2 2020 foreign capital inflow figure, which was at $1.295 billion, crumbled by 78.60 percent from the one recorded in the corresponding period of 2020.
The NBS report added that Nigeria, as Africa’s biggest economy, showed that the largest amount of capital into the country by type was received through other sources of investment, which amounted to 58.77 percent ($761.03m) of total capital inflow into Nigeria.
According to the NBS report; “investment, which accounted for 29.76 percent ($385.32m) and Foreign Direct Investment (FDI), which accounted for 11.47 percent ($148.59m) of total capital imported in Q2 2020″.
NBS further noted that capital importation by shares dominated in Q2 2020, accounting for $465.57 million of the entire capital importation in the period on sectorial basis