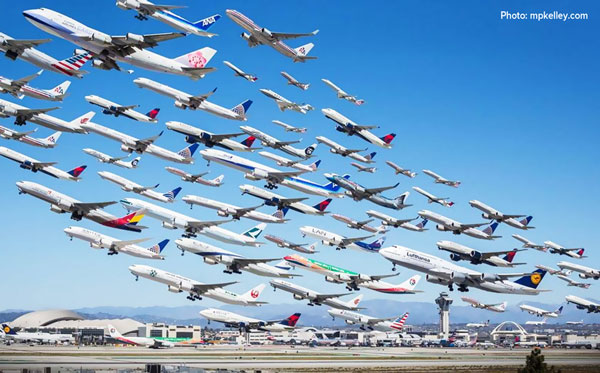 “How many times has the exchange rate skyrocketed as well as Naira devalued? Are Airlines into CSR to keep bearing losses on our behalf while our government refuses to allow them repatriate their sales proceeds for a business that’s low margin already? “Our coalition call out should rather be against CBN, the government and Ministry of aviation as our businesses are what is at risk if IATA blacklists Nigeria,” he said.