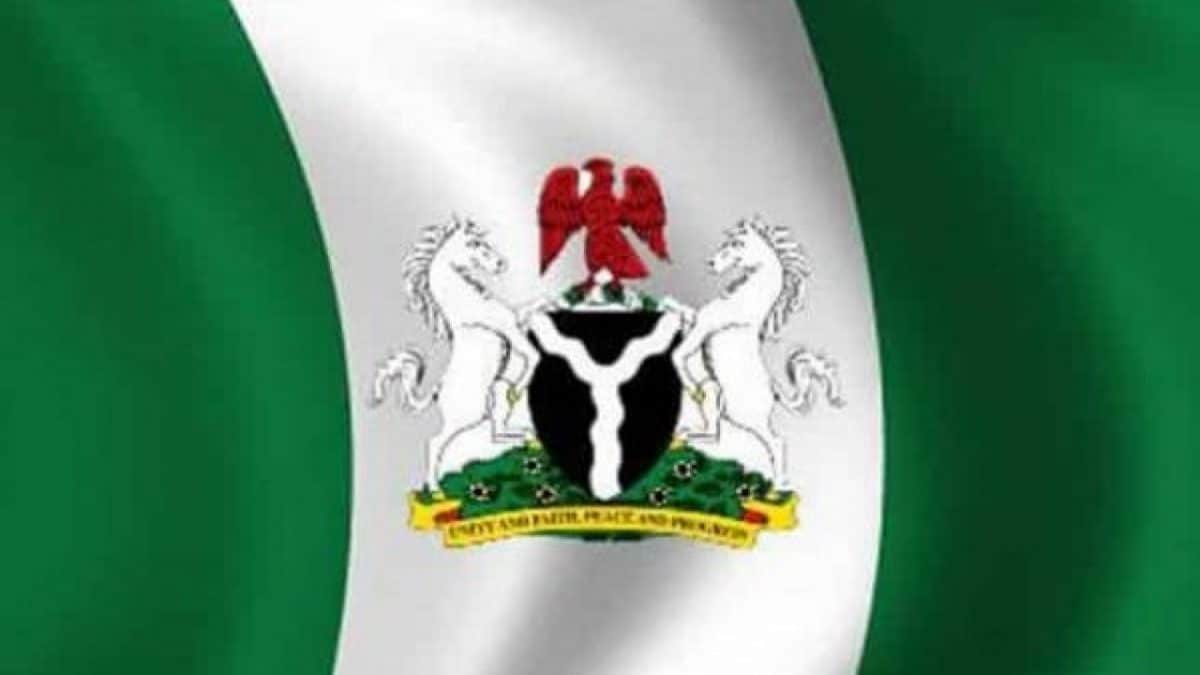 FG to fund 2021 Budget from sale of refineries, Yola DisCo

The Federal Government has said it will fund the 2021 budget from the sale of refineries and DisCos in Nigeria.

The Bureau of Public Enterprise (BPE) in its report submitted at the National Assembly stated that government is set to sell or concession about 36 assets belonging to the country towards fund the N13.59 trillion 2021 budget.

The document also noted that the properties, being targeted at include; those under energy assets, industries and communication department, development institutions and natural resources are up for sale or concessioning while, others were categorized under infrastructure and public private partnership and post transaction management department.

The BPE document further indicated that the government would earn the highest sum of N484.4 billion from the energy department alone.

It also showed that earnings from industries and communication sector, developmental institutions and natural resources are N9.2 billion and N51.1 million.

Moreover, the Minister of Finance, Budget and National Planning, Hajia Zainab Ahmed, during the 2021 budget presentation had explained the budget deficit of N5.6 trillion will be financed mainly by borrowings from domestic sources, foreign sources, multilateral and bi lateral loan drawdowns while N205.15 billion is expected from privatization proceeds.

Recall that in November 2020, the Chairman, the Senate Committee on privatization, Mr. Theodore Orji, had said the committee was not in support of the federal government’s plan to sell or concession some national assets.

Orji, also said that the Director-General, BPE, Mr. Alex Okoh, would be summoned to explain the details of the sale and concession.

“We would ascertain whether due process was followed. We would also look at the amount that the BPE put up the assets for either outright sale or concession.

“We would scrutinize the papers to see whether they are fair or ridiculous amounts because what Nigeria as a nation needs now, is money,” Orji said.