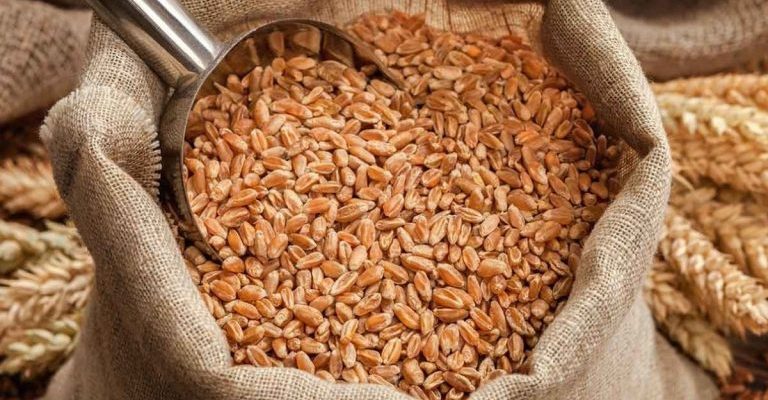 The Federal Government through the Central Bank of Nigeria (CBN) had said it will soon ban foreign exchange on sugar and wheat importation.

The CBN Governor, Mr. Godwin Emefiele, disclosed this during an inspection tour of the proposed $500 million Dangote sugar processing facility in Nasarawa State.
The CBN Governor hinted that the move was to encourage local production of the items and conserve Nigeria’s foreign reserves.
“We are looking at sugar and wheat. We started a programme on milk about two years ago.
“Eventually, these products will go into our FX restriction list,” he said.
Emefiele further noted that the financial sector regulatory agency’s idea to place sugar and wheat on the FX restriction list is because the country spends $600 million to $1 billion on sugar importation yearly.
According to Emefiele; “we must all work together to produce these goods in Nigeria rather than import them”.
He also maintained that the CBN will support Dangote’s sugar facility project, positing that the reason was to reduce reliance on importation.
Meanwhile, in his address, the President, Dangote Group, Mr. Aliko Dangote, said that 60,000 hectares of land have been acquired in Awe, Nasarawa in order to grow one-third of Nigeria’s sugar consumption, which is almost a million tonnes.
Recall that in 2015, the CBN had restricted 41 items from accessing foreign exchange.